These Realme Devices Will Get 3 Major Realme UI Update 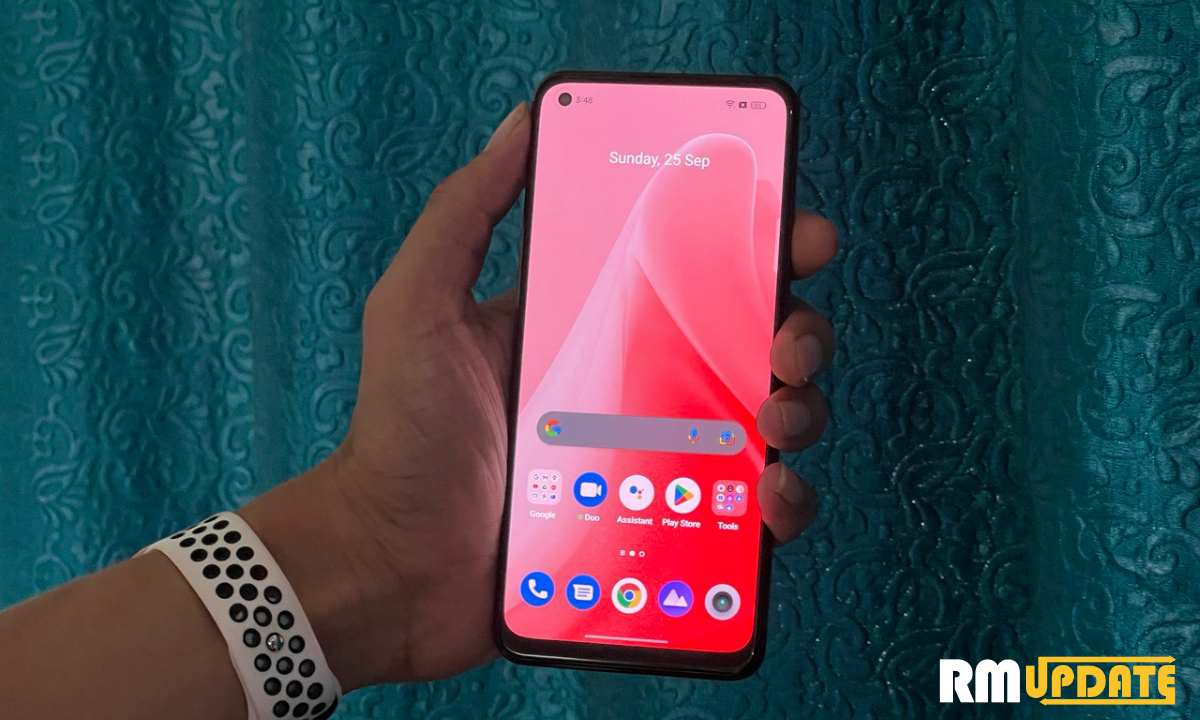 In this technology world, updating the latest software has become necessary. Many companies release regular monthly updates so that their apps or systems work correctly and are compatible with the latest version.

Keep in mind this many smartphone companies have updated their policy of receiving the update. So that their device improves the user experience, functionality, and bug fix.

One of the companies is Realme. It became the most loved company in the budget phone range and had an enormous variety of phones. A few days ago, it was confirmed that the Realme smartphone will get 3 years of Android OS updates and 4 years of security updates. Read more Realme System Applications October 2022 Update Tracker

The major update is essential because Google releases Android’s new version with new and updated features every year. To follow this pattern this year, Android 13 will release by the end. For information, the Android 13 final beta program runs on Pixel devices. As soon as it completes, we can expect a stable version. Read more Android 13 Early Access Update Available For Realme GT Neo 3/Neo 3 150W [Apply now]

According to this, a few Realme devices are eligible for 3 Android updates, which the company had already confirmed in an event.

Some Realme devices are expected according to the Realme update policy, which may get updated in the future, and it totally depends upon the company.

Note: This above device list is made as per the policy and past records, in which the company promised to give Android 13, 14, and 15. This list can vary after the release of the Android version.