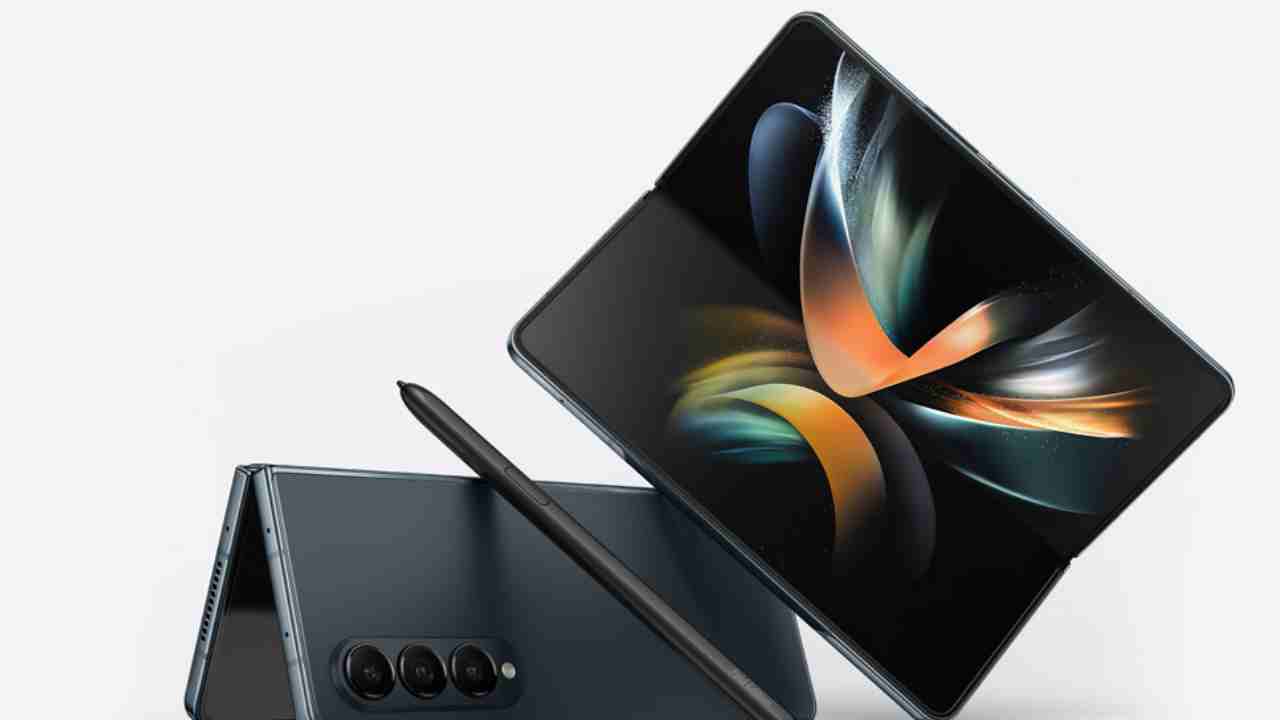 As per the changelog, the monthly security patch update brings improvements to the system’s security and stability in order to maintain the user experience. With this update, the company fixes some common bugs and issues and reduces problems like crashing, lagging, and freezing. Moreover, it protects your device from unwanted threats and vulnerabilities and keeps your private files and data secure. Read more Galaxy Z Fold 4 October 2022 Update Is Expanding In Europe

Apart from the general improvements, Samsung’s support page mentions fixing 50 problems and vulnerabilities related to system security and privacy. These include 42 CVEs from Google and 18 SVEs from Samsung.

To install the latest software update on your Galaxy smartphone, all you need to do is go to your phone’s Settings and enter the Software Updates section. After tapping on the Download and Install option, the latest available update will appear on your screen; tap on the Download button to start the process.