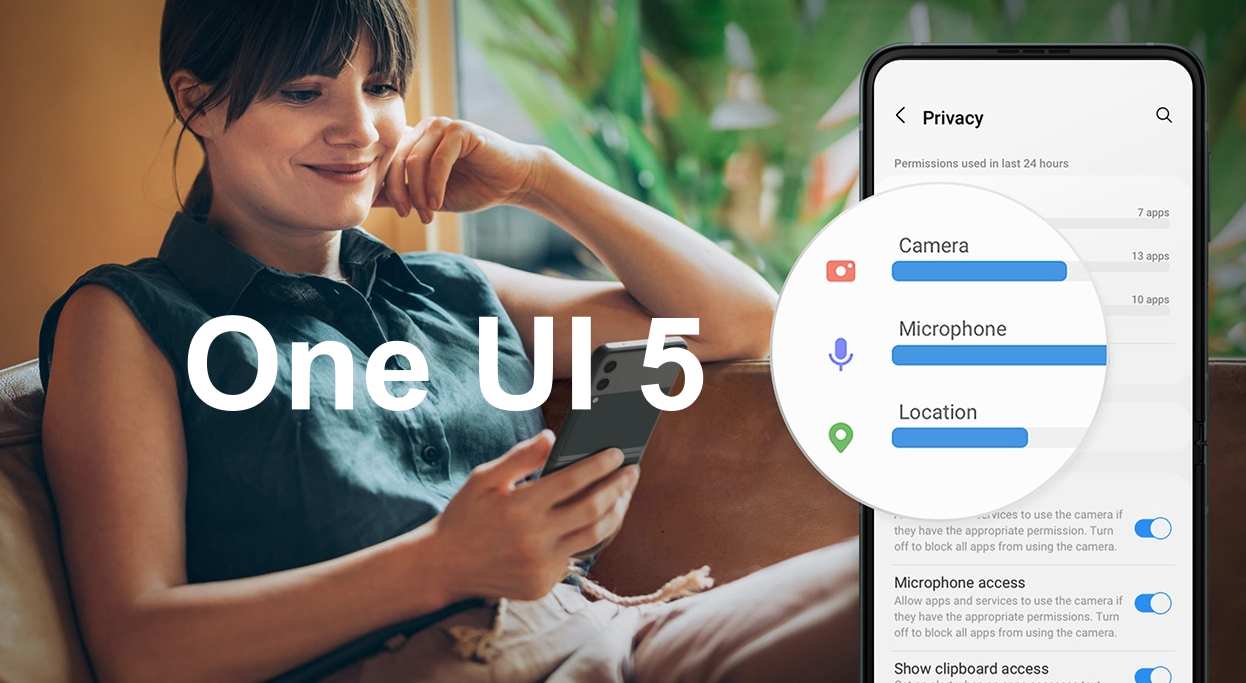 Samsung has already rolled out the Android 13-based One UI 5.0 Stable update for the Galaxy S22 lineup in various countries. Now, the company has started expanding the update to Galaxy S22, Galaxy S22+, and Galaxy S22 Ultra in Bangladesh, Malaysia, and Australia. This update comes with a bunch of new features and improvements alongside the October 2022 Android security patch for better device security.

At the same time, you can identify the One UI 5.0 update for Galaxy S22, Galaxy S22+ and Galaxy S22 Ultra by firmware version numbers S901EXXU22BVJA, S906EXXU22BVJA, and S908EXXU22BVJA respectively. Also, you will need to download a software package size of approximately 3215.72 MB to install this update.

Additionally, this update comes with several new multitasking features, which include the improved photo and video editor, new call functions, watermark, extract text from images and more. It also comes with several optimizations and powerful personalization and makes it easier to work on your Galaxy devices.

After you install the One UI 5.0 update on your Galaxy S22 series smartphone, the below-mentioned apps will update to the latest version.

OnePlus 10R Getting A.10 Update With Jio 5G Support