After Galaxy A53, Samsung has now started rolling out the stable Android 13-based One UI 5.0 update for Galaxy A33 5G smartphone users. This update landed with some outstanding features and improvements along with Android 13 sweetness.

The stable version of One UI 5.0 comes with the all-new goodness of the new Android 13 operating system. The update comes with several new features and enhancements on Android 12 OS, as well as improves the stability of the device. Now this latest firmware update is currently rolling out in some European countries, and more countries are likely to arrive soon.

One UI 5.0 not only enables greater personalization but also brings various multitasking features which provide an easier and faster way to manage your device, including improved photo and video editors, stack widgets, new call functions, watermarks, extract text from images, and more.

First, go to your phone’s Settings, then scroll down and tap on the Software Update section. Here, click on the Download and Install option. Now a new software update should appear on your screen, which clearly mentions the One UI 5.0 update. Hit the download button to get it. 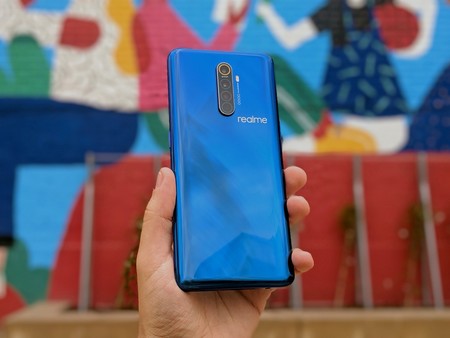 Nothing Phone (1) gets first software update with new features 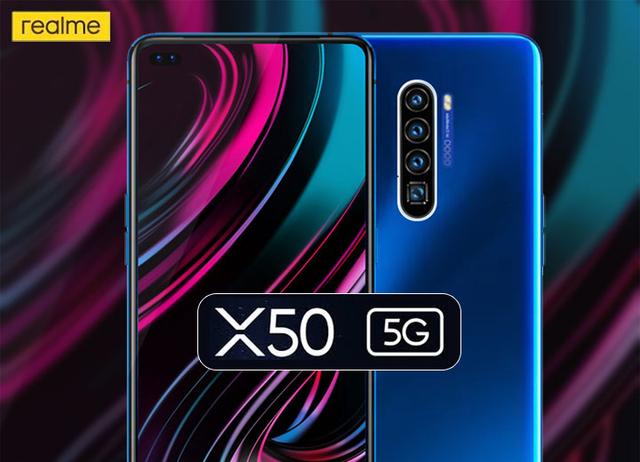 Realme X50 breaking news again! Is this better than the Redmi K30 series?