Samsung has started rolling out the Android 13-based One UI 5.0 update to the UK and Germany for the Galaxy S20 series and Galaxy Note 20 series, respectively. This update was already released in some European countries for corresponding device owners.

The One UI 5.0 update comes to Android 12 OS with amazing new features and improvements and more interesting personalization options to make working easier on your Galaxy smartphone.

Meanwhile, Galaxy S20 series and Galaxy Note 20 series smartphone users are getting One UI 5.0 stable update with One UI build number, which is mentioned below.

One UI 5.0 brings a lot of new features over One UI 4.0, such as a new lock screen customization function, refreshed UI design, an app edge panel, lockdown mode, medical information, a new Emoji Pair, Spoken Assistant, RAM Plus, and much more.

The One UI 5.0 update brings new Android 13’s Color palettes, which include 16 different palette options to customize the Galaxy device UI. Plus, this update comes with lots of multitasking features that provide an easier and faster way to manage your phones, such as a Stack widget, Smart suggestions widgets, improved photo and video editors, new call functions, watermarks, extract text from images, and more.

If you want to download this latest update on your Galaxy devices in the above-mentioned countries. First, go to your phone’s Settings, then scroll down and tap on the Software Update section. Here, click on the Download and Install option. Now a new software update should appear on your screen, which clearly mentions the One UI 5.0 update. Hit the download button to get it. 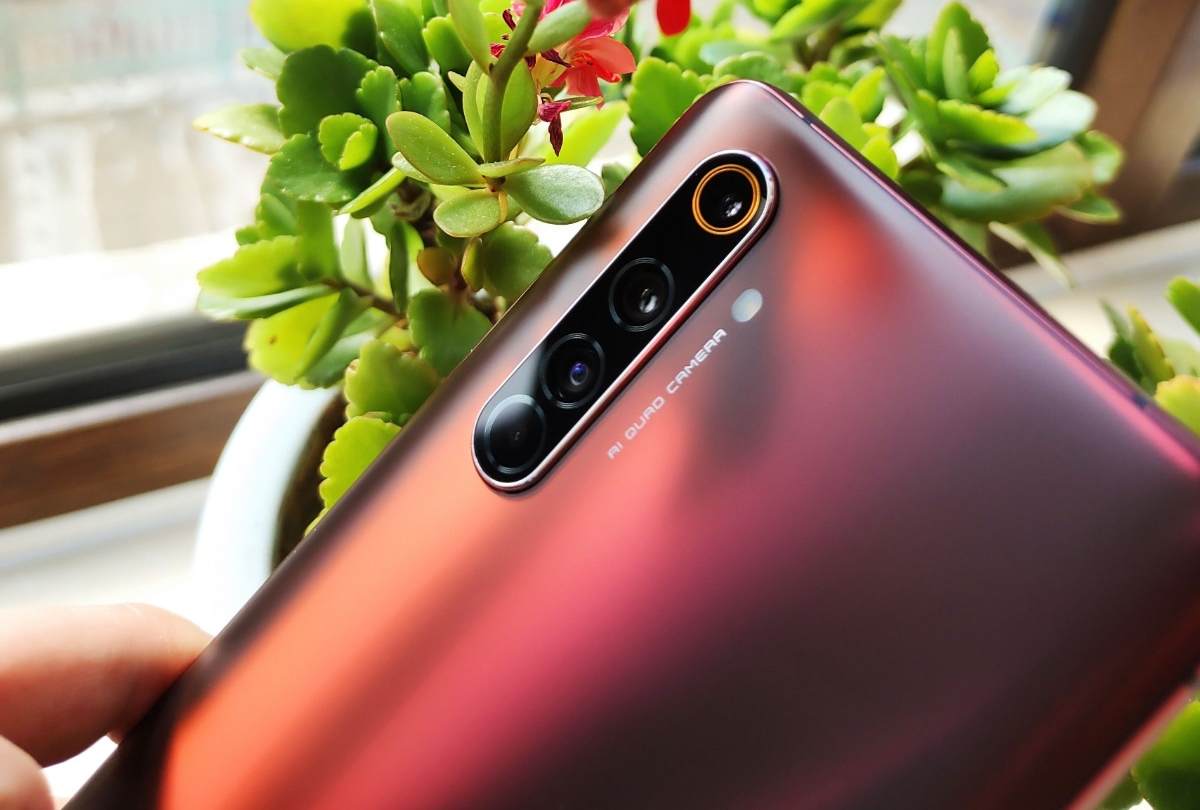 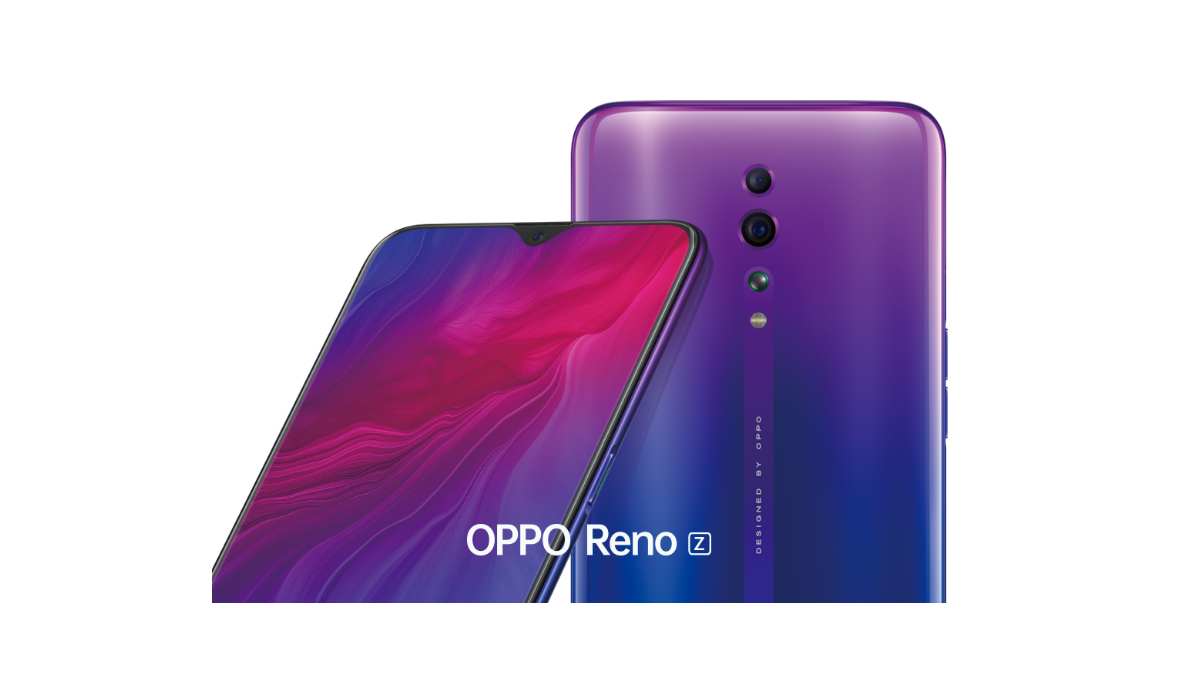 Samsung Galaxy A52 and S10 Lite receiving Android 12-based One UI 4.0 Skin Update