Jio is part of the Reliance industry, which was launched with 4G connectivity on 5 September 2016 in India. Now, Jio offers 4G and 4G+ services all over India and 5G services in selected cities. Plus, it is one of the largest mobile network operators in the country and the third in the world.

Recently, Realme’s VP, Madhav Sheth shared a post on his official Twitter handle saying that the 5G network is ready and will soon be available here on Realme smartphones in India. Apart from this, he also shared a list of Realme smartphones with the Jio 5G network that is SA test-enabled and ready. Read more Realme UI 4.0: How To Use Omoji 3.0 On Realme Smartphone

In telecommunications, 5G is the fifth-generation technology standard for cellular networks, it is the successor of the 4G network, which delivers connectivity to most of the smartphones in India. Here, in this article, we share a list of the Realme smartphones that support the Jio 5G network. Read more Android 13 Based Realme UI 4.0 Changelog

Week 1: Have You Received Android And Security Updates On Your Smartphone 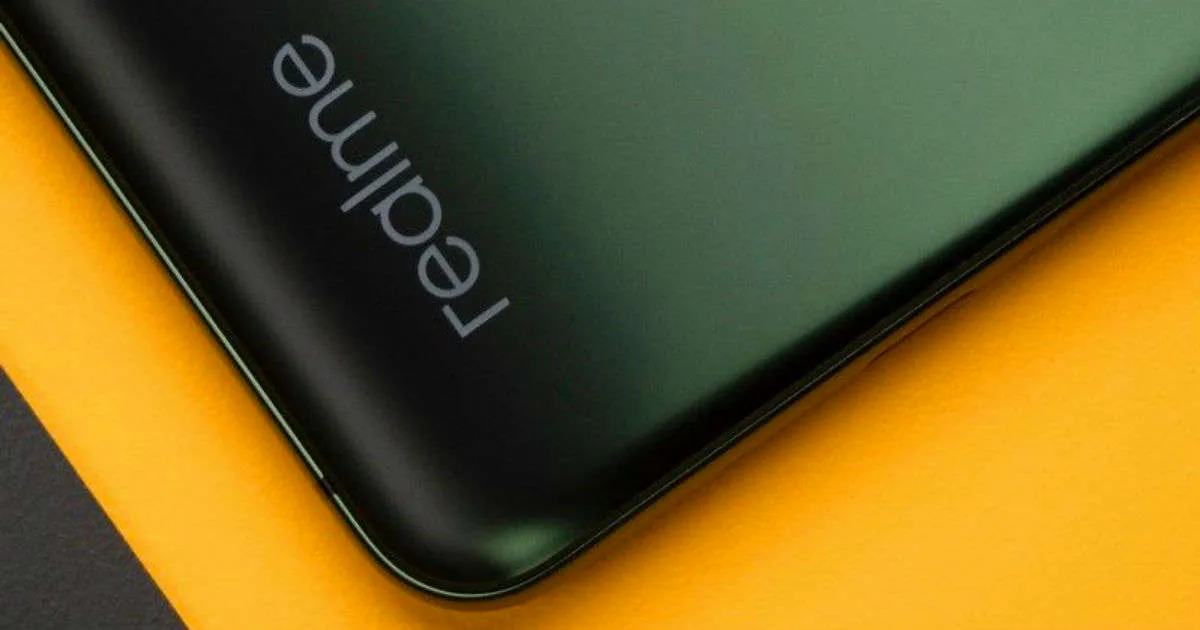 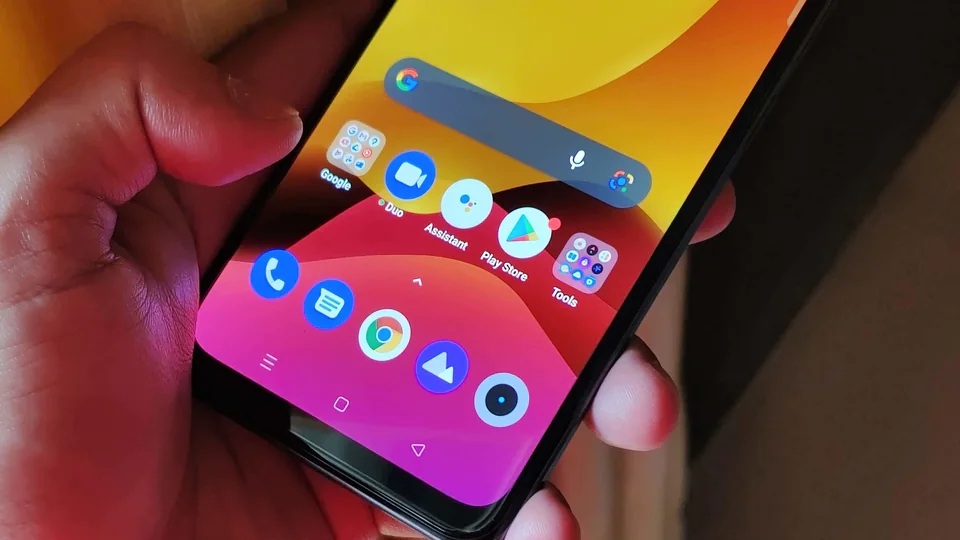 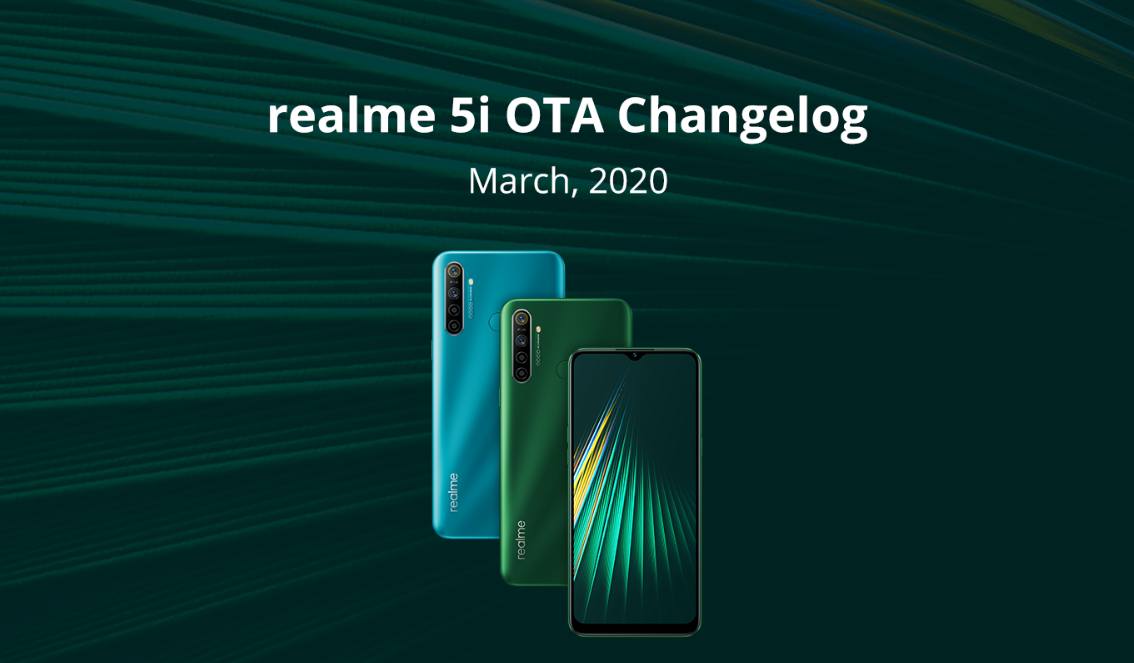