The latest update addresses a number of vulnerabilities and issues that harm the privacy and security of users’ smartphones and cause data and information leaks. The update is currently being rolled out for India and is expected to reach more users in the coming days or weeks. The update comes with the Realme UI build number RMX3430_11.C.11.

According to the information, this latest update comes with some general improvements over the previous update. This update optimizes the System’s stability and reliability by reducing the system problems such as freezing, crashing, lagging, and others.

Moreover, this update fixes some known bugs and viruses that impact the user’s experience. Apart from this latest update does not bring any other features and enhancements, but you might notice some minor changes after installing this latest update on your device.

Open the System Settings> then tap on About phone > from here, tap on Realme UI version, then click on the “Check for Updates ‘ button to start the update checking process.

If available, the phone will start downloading the latest software update for your device; if not, don’t worry; the update is slowly rolling out among Realme smartphone users and may soon reach your respective smartphone.

We recommend that you back up important data prevent unwanted data loss. Next, make sure your device has sufficient battery levels so your smartphone won’t run out of power while you install the software update. 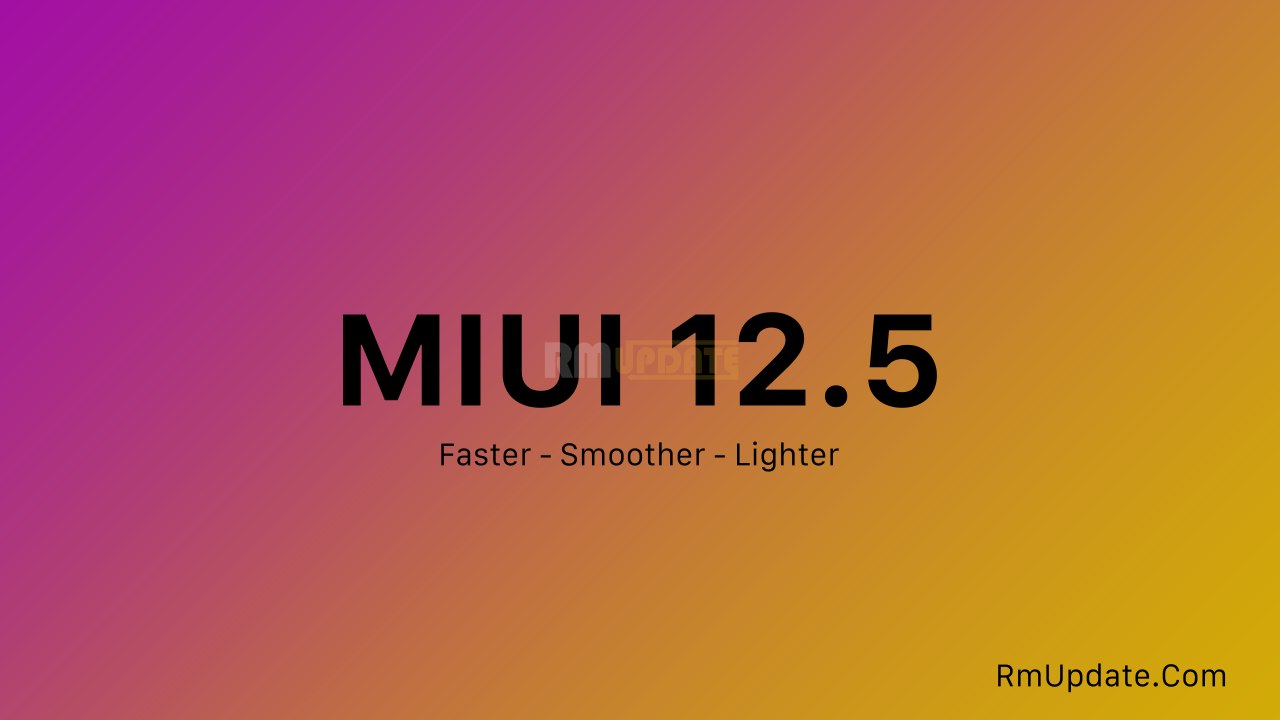 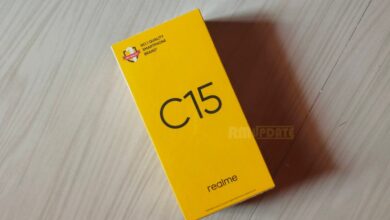 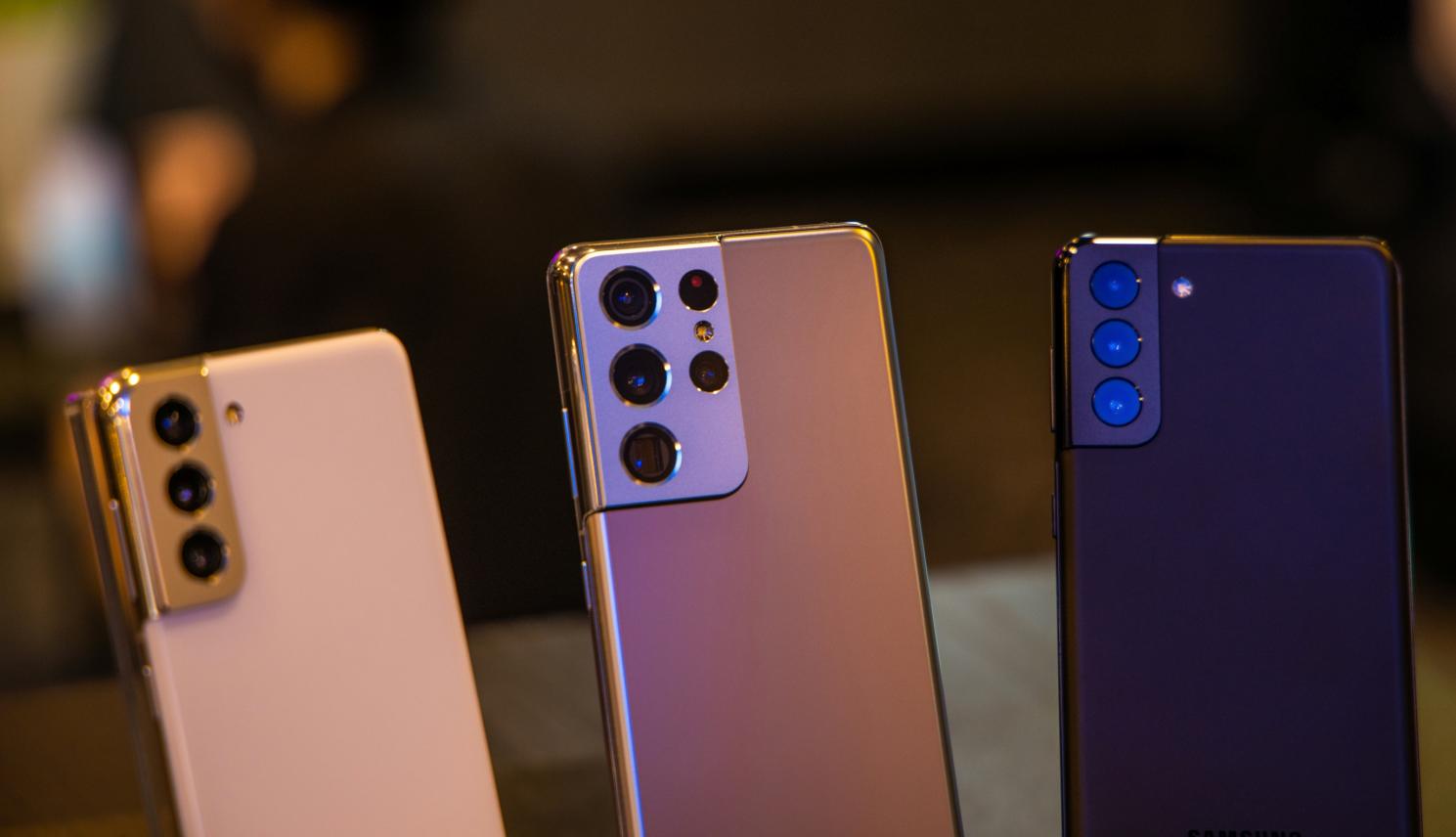 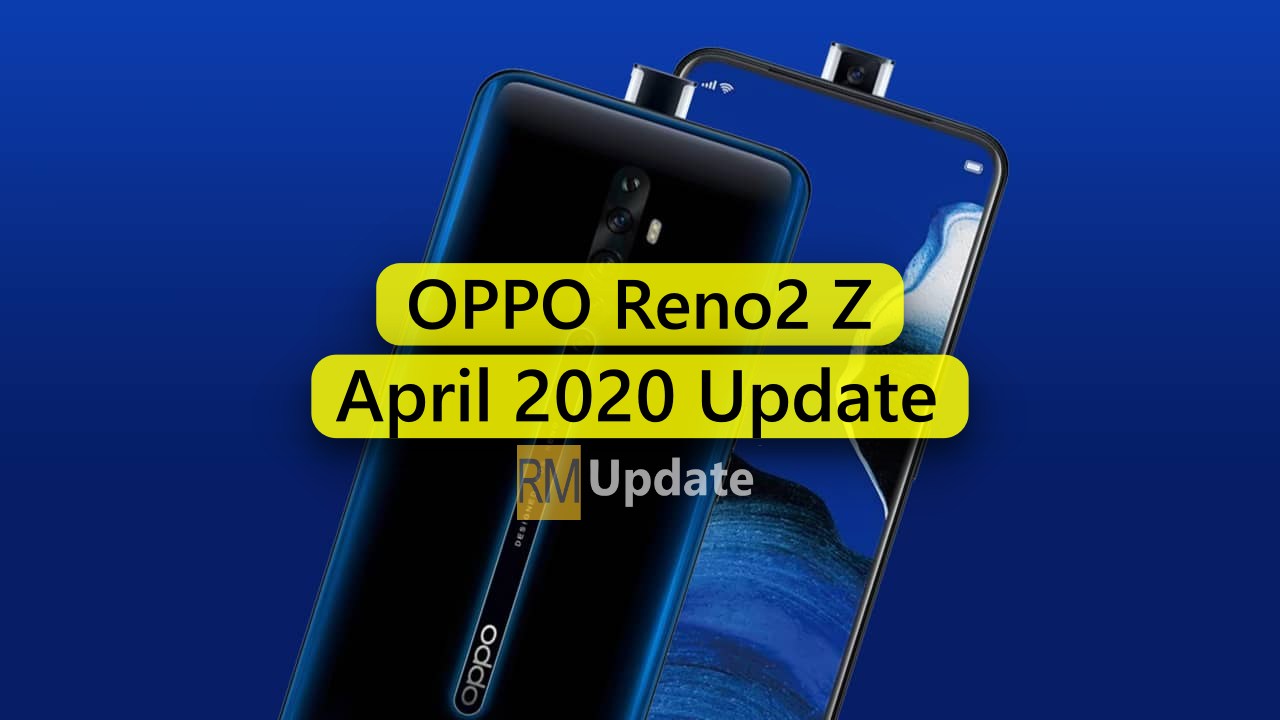