Earlier today, Realme started to roll out the Android 13-based Realme UI 3.0 stable update for Realme GT Neo 3 and GT Neo 3 150W smartphone owners in India. Meanwhile, the Chinese firm has begun sending the latest November 2022 Android security patch update for Realme 9i and GT Master Edition in the country.

According to the information, the company is rolling out the latest monthly update for Realme GT Master Edition via the closed beta version. Furthermore, you can identify this latest update through the Realme UI build number RMX3360_11_C.12 and users will have to download this latest update around the 588 MB package size.

In addition to these, the Realme 9i November 2022 update carries Realme UI build version RMX3491_11.C.07. As usual, the monthly security patch brings some functional improvements, fixes some common vulnerabilities and issues, and improves all aspects of the device with the latest OTA update.

In the meantime, to download it, just go to your phone’s Settings. Enter the About phone menu and tap on the Official version option. After a few seconds, an available update will appear on your screen. Hit the download button and complete the screening process.

As per the changelog, the November 2022 OTA update mainly focuses on system security and privacy improvements to protect your device from unwanted threats and viruses. Along with that, it also fixes some common bugs and vulnerabilities that affect the user experience.

Furthermore, this latest update optimizes the system stability and performance of the device by reducing system lagging, app crashing, and other things. Other than that, it doesn’t have any extra features, and what kind of security issues have been addressed. Below you can check the changelog of this update.

These Are The 10 Cities Where Airtel 5G Is Available 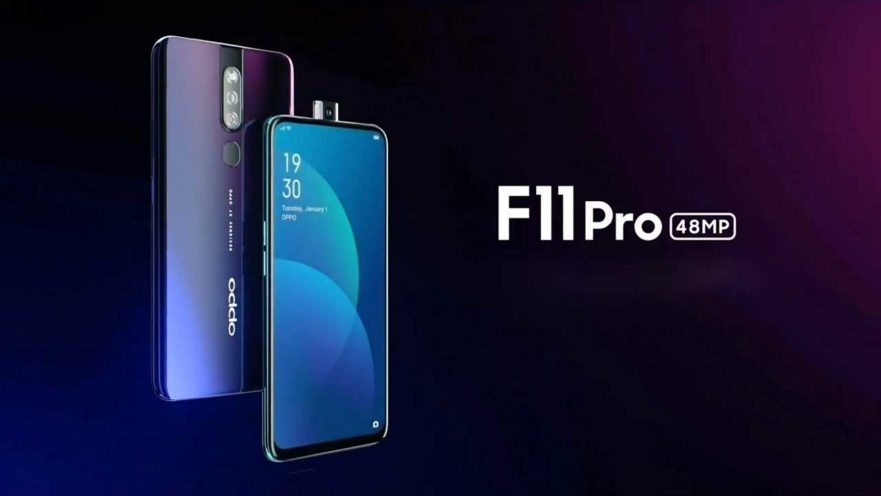