As we have already discussed in our previous post, On October 1, 2022, Hon’ble PM Modi inaugurated the 5G service in India. Since then, many smartphone companies like OnePlus, Realme, and more have released the 5G Supported software update for their 5G Devices. But now again, 5G Service is making news in the tech market. But this time, along with 5G, one of the most prominent Indian network service providers, Airtel is also in the news with it.

Airtel released the list of the cities in which Airtel 5G Plus Network service is available. 5G is the fifth-generation network, which is the successor of the 4G Network.

In These 10 Cities Airtel 5G Plus Network Services Are Available:

Other than that, a few weeks ago, Airtel also released several well-known smartphone company-supported device list, in which the company mentioned the list of devices that supports the Airtel 5G Plus network seamlessly. In those companies, Xiaomi, OnePlus, Samsung, and more smartphones are listed. 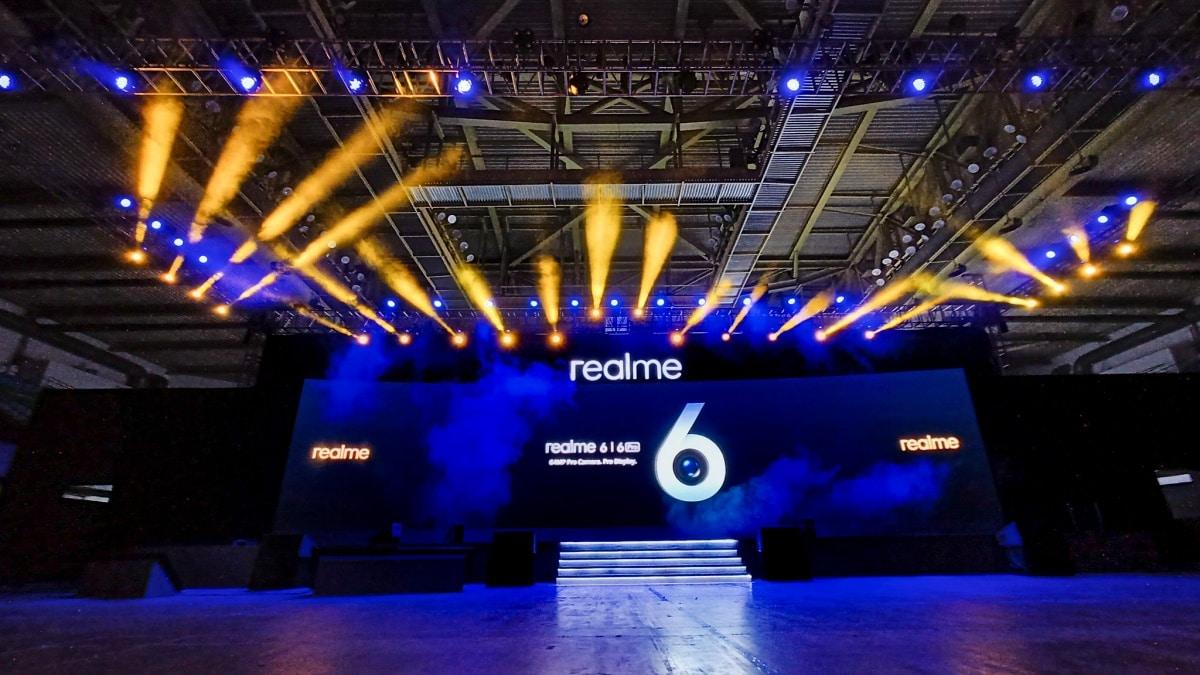 Realme 6 is faster than Realme 6 Pro? 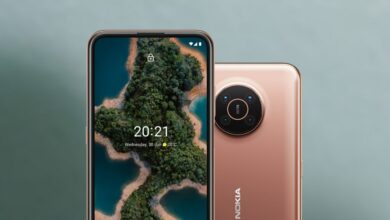