Yesterday, during an exclusive China launch event, Realme officially launched the Realme 10 Pro and Realme 10 Pro Plus smartphones. As revealed earlier, the world’s first non-Pixel smartphone that runs the Android 13 operating system out of the box. Both phones feature a curved display, top-end specifications, a 108MP triple camera, and more.

The Realme 10 Pro+ is powered by the MediaTek Dimensity 1080 SoC paired with the Mali-G68 GPU. On the other hand, the Realme 10 Pro is equipped with the Qualcomm Snapdragon 695 5G SoC. Both the phones run on the Android 13-based Realme UI 4.0 operating system out of the box and come with up to 12GB of LPDDR4x RAM and up to 256GB of UFS 2.2 storage that is expandable via a microSD card.

Talking about the optics, the Realme 10 Pro+ sports a 108 MP triple main camera paired with two camera sensors, including an 8 MP ultra-wide lens and a 2 MP macro sensor. Meanwhile, the Realme 10 Pro features a Samsung ISOCELL HM6r, a dual camera including a 108 MP primary camera, and a 2 MP depth sensor. On the front, both devices have a hole-punch cut-out housing a 16 MP selfie camera. 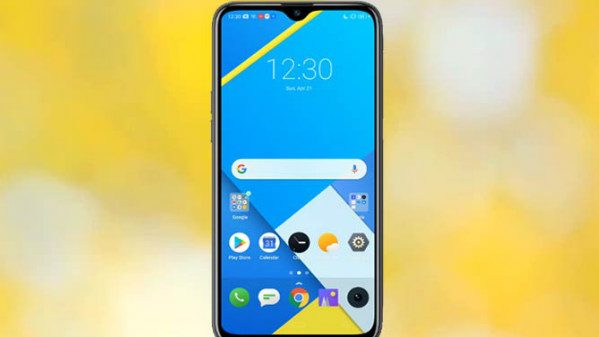 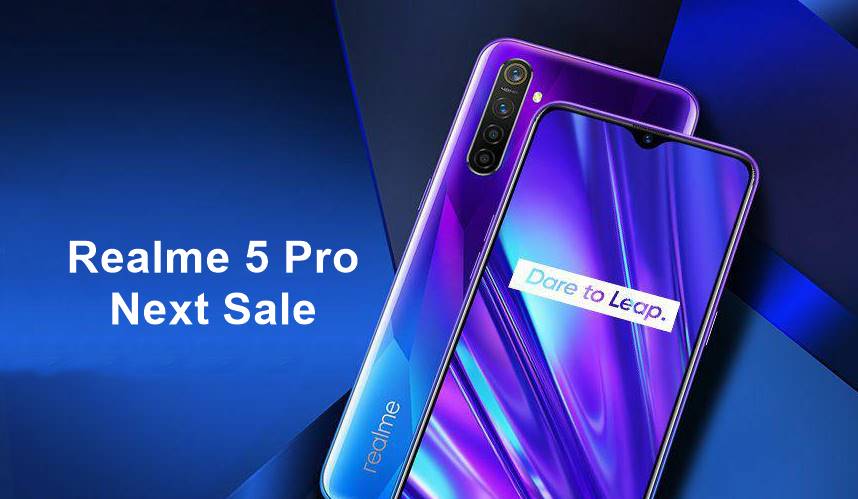 Next sale of Realme 5 Pro starts at 12 PM, 18th September

Realme 5G Phones Will Not Launch In India, Because No 5G Network