Now, at the end of the week, we are sharing the overview of all the Android smartphones that have received the Android 13/12 update, monthly update or any other update this week. From Monday to Saturday, all smartphone companies released the latest Android 13 update and the monthly update on their devices to improve the system’s security and stability.

The stable version of the smartphone UI comes with all the new goodies of the new Android 13 operating system. The stable update comes with several new features and enhancements on the Android 12 OS along with improving the stability of the device.

Furthermore, the company aims to provide a seamless performance by reducing system issues like app crashing, system lagging, etc. On the other hand, are you curious to know when your smartphone will get such an update? Here in this article, we are providing an overview of the list of devices which have received the update this week.

On the other hand, if your device is not listed this week, then there is nothing to worry about. All smartphone brands release Android updates to their phones throughout the year, so maybe it will be there in the next version.

Overview Of Android 13 OS Updates By The Week: 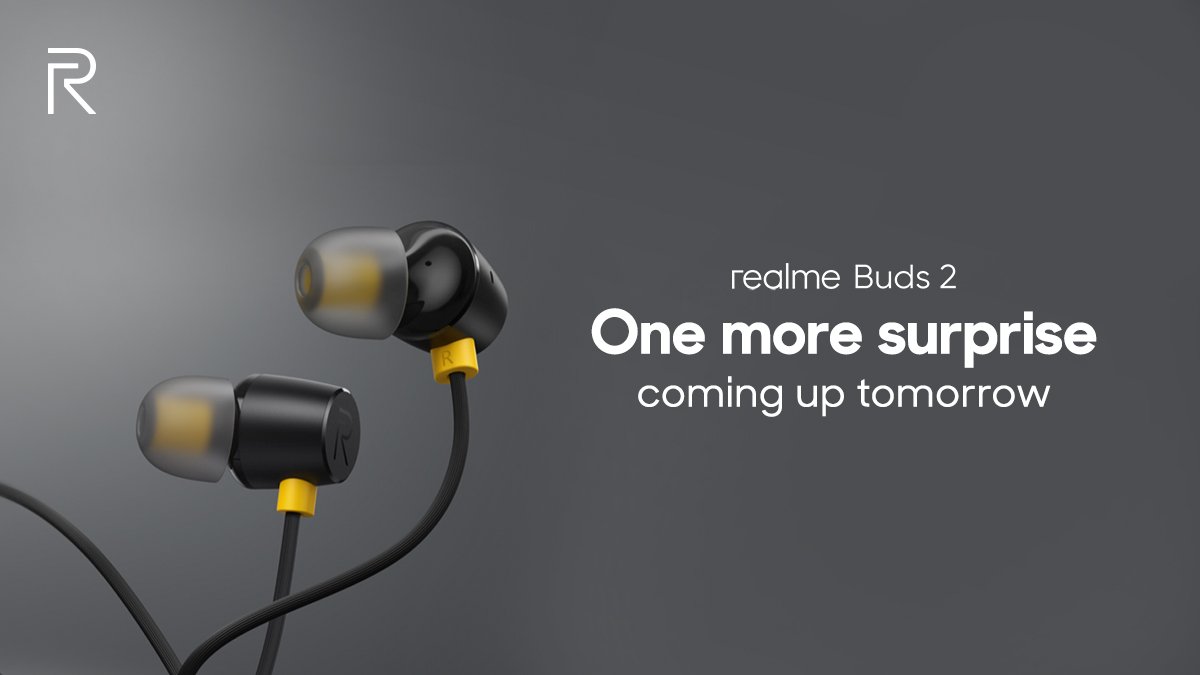 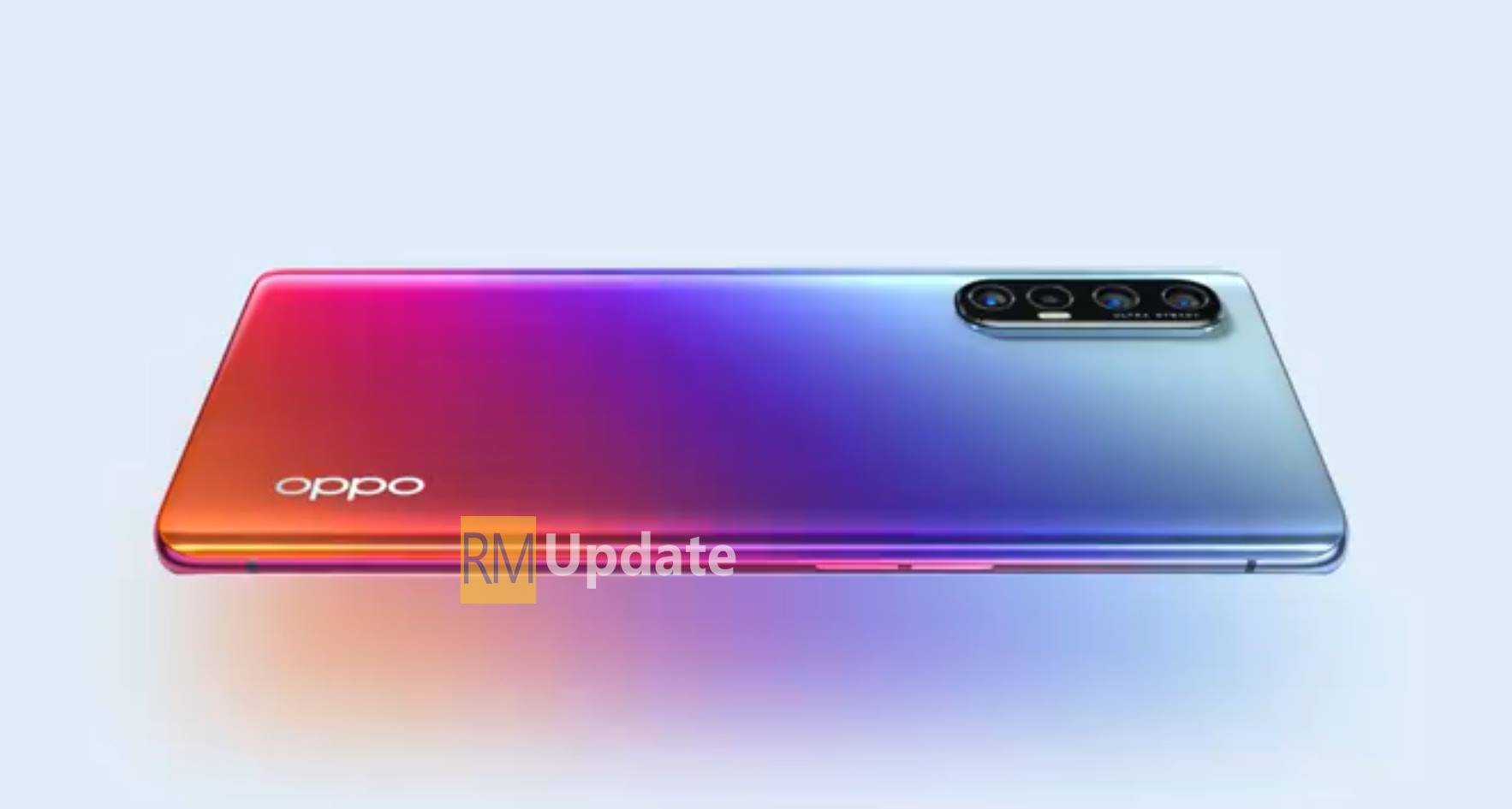 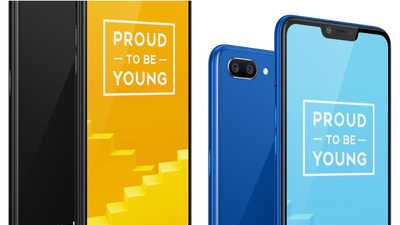