As of now, except for OnePlus 10T users, all the flagship smartphones have received the stable Android 13-based OxygenOS 13 update after completing the beta program. Yet, as per the review, after the OxygenOS 13 update, users are stuck with battery, display, and other system-related issues.

According to users, some OnePlus smartphones are experiencing a green line and pink line on display and fast battery drain after installing the OxygenOS 13 update, and this has left users stuck and requesting the company to fix it.

This problem of green screen is also happening to some OnePlus users, mainly in the OnePlus 8 series. Although users tried their best to fix it, it still persists. Furthermore, the green line is displayed horizontally after the stable update on the phone’s screen.

OnePlus 8 and 8 Pro smartphones and other devices seem to be draining battery fast just after installing the OxygenOS 13 update, and this has left users stuck.

Other Issues May Occur Right After Installing OxygenOS 13 On Top Of The Android 13 Software Version:

However, this is a common problem with OnePlus smartphones after installing a major OS update, so wait for some time and days. For OnePlus smartphone users, the Chinese tech firm will fix the above issues in the next update for a better experience. 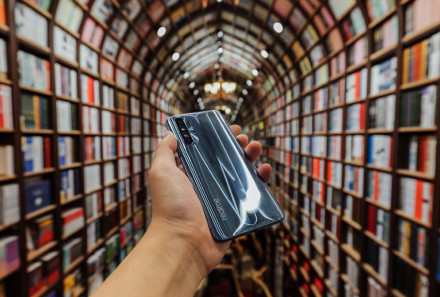 Realme X3 Series and Realme TV may launch this month?