In February 2022, Google first introduced the Android 13 operating system; later, Realme started the developer preview and beta program for its smartphone. The Chinese tech organization confirmed that the stable Android 13 update would arrive for the latest Realme devices this year.

In October 2022, Realme released the major Android 13-based Realme UI 3.0/UI 4.0 stable for its most premium flagship smartphone, the Realme GT2 Pro, in China as well as International markets. On the other hand, impressively, Realme has been updating its smartphone to Android 13 in the first week of November.

This article is mainly made for Realme smartphone users to inform them about the Android 13 update; you can check the full information in the below table. Samsung rolled out January 2022 security update for Galaxy A71 series 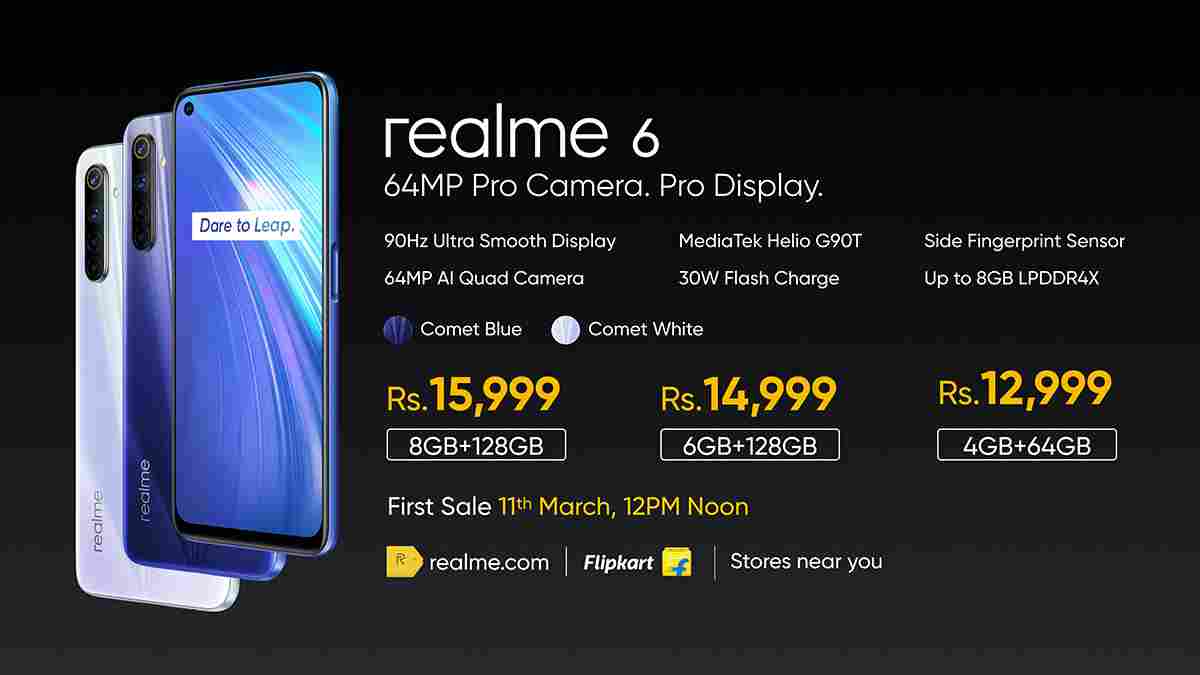