Realme Pad was launched with the Realme UI on top of the Android 11 update, and it also waited for its first major Android 12 update. Meanwhile, the Chinese tech giant has started rolling out a new software update for Realme Pad series users, which mainly installs the October and November 2022 Android security update.

As per the information, the November 2022 security update comes with Realme UI build numbers RMP2102_11_A.10 and RMP2103_11_A.10 for Realme Pad (LTE) and Realme Pad (Wi-Fi), respectively. Now, this fresh firmware is rolling out in batches to ensure the stability of this update, and it may take some time to cover all Realme Pad devices in India.

According to the changelog, this update optimized the system stability by reducing system issues and improving system security to provide a safer user interface. Furthermore, this update also fixes some security and privacy-related bugs and viruses that affect the user experience.

In addition to this, this update also saves your device from unwanted threats and viruses. Besides, the official changelog doesn’t mention any other noticeable features and improvements. You can see the changelog below.

Suppose you want to download manually this October /November 2022 security update on your Realme Pad device; navigate to the device’s Settings. From here, scroll down and click on the About phone, and tap on the Official version. Now, wait for the Check for the updates; if available, hit on the Download and install button.

November 2022 Update Is Rolling Out For OnePlus File Manager 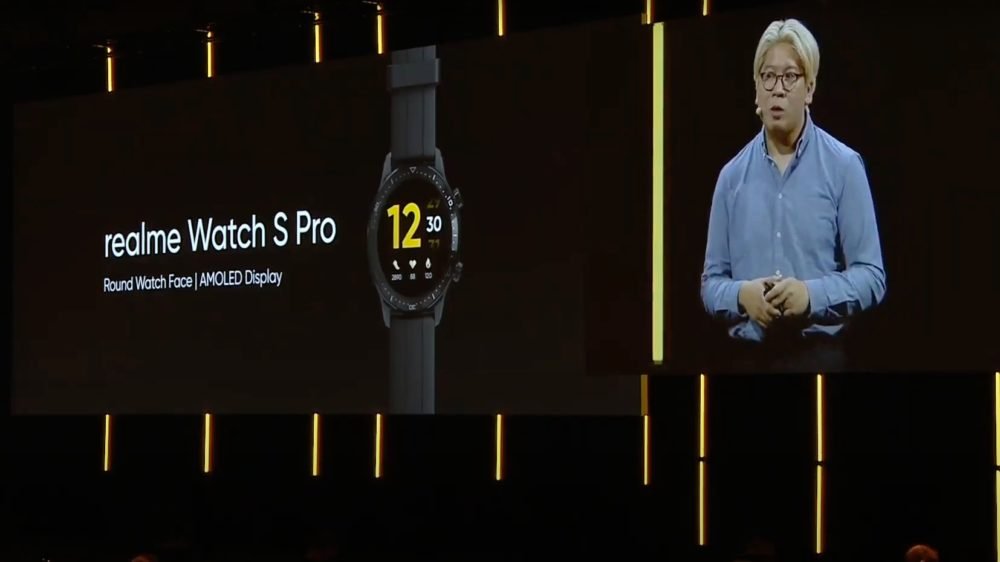