Honor is kicking off a two-day flagship event in China today. The Chinese tech giant will launch its flagship Magic Vs and Honor 80 series mobile phones at the event. Both the phones will come with the recently introduced Magic OS 7.0. On the other hand, recently, Chinese phone maker Honor announced the roll out timeline alongside the Magic 7.0 for its eligible devices.

The major software update comes with Android 13’s dozens of new features and multiple improvements over MagicOS 6.2. Additionally, Honor has significantly improved the system animations as well as the user interface with the more streamlined design with flat icons, fluid animations and the new Honor Sans font.

Well, in this article, we have published the preliminary list of devices that will be receiving the MagicOS 7.0 update in China. The device listing is only for China while the global rollout timeline and list will be published in due course. You can check out the official update distribution plan below.

Note: This update timeline suggests that the company will finish distributing the stable MagicOS 7.0 update in the country sometime in May 2023. 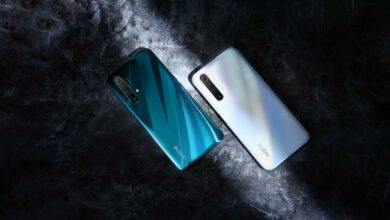 Don’t update the Realme X3 to Android 12-based Realme UI 3.0 or you will have problems 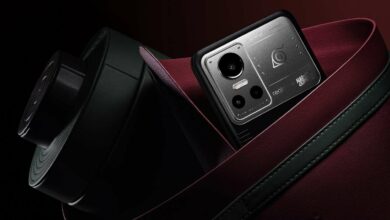