Realme finally launched its most popular Realme 10 Pro 5G and Realme 10 Pro Plus 5G smartphones in China on November 17. Both the devices run on the Android 13-based Realme UI 4.0 operating system out of the box. Today, the Chinese tech giant has announced the launch date of the Realme 10 Pro series 5G in India as well.

Today, Realme, a Chinese tech giant, has officially announced the launching date of the upcoming Realme 10 Pro series 5G in India through the company’s official website, which will be launching on December 8 at 12:30 PM. The teaser poster confirms that the device will come with a Curved Display, tagging it with a “New Vision.”

As of now, the Realme 10 Pro series sports a 120Hz curved display, which is certified with World’s first Ficker-free TUV Rheinland. The upcoming device will be equipped with India’s first MediaTek Dimensity 1080 5G chipset. 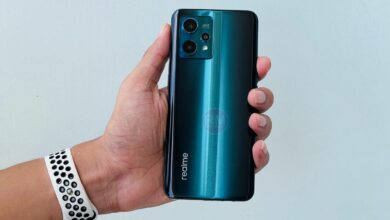 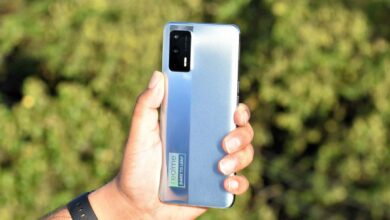 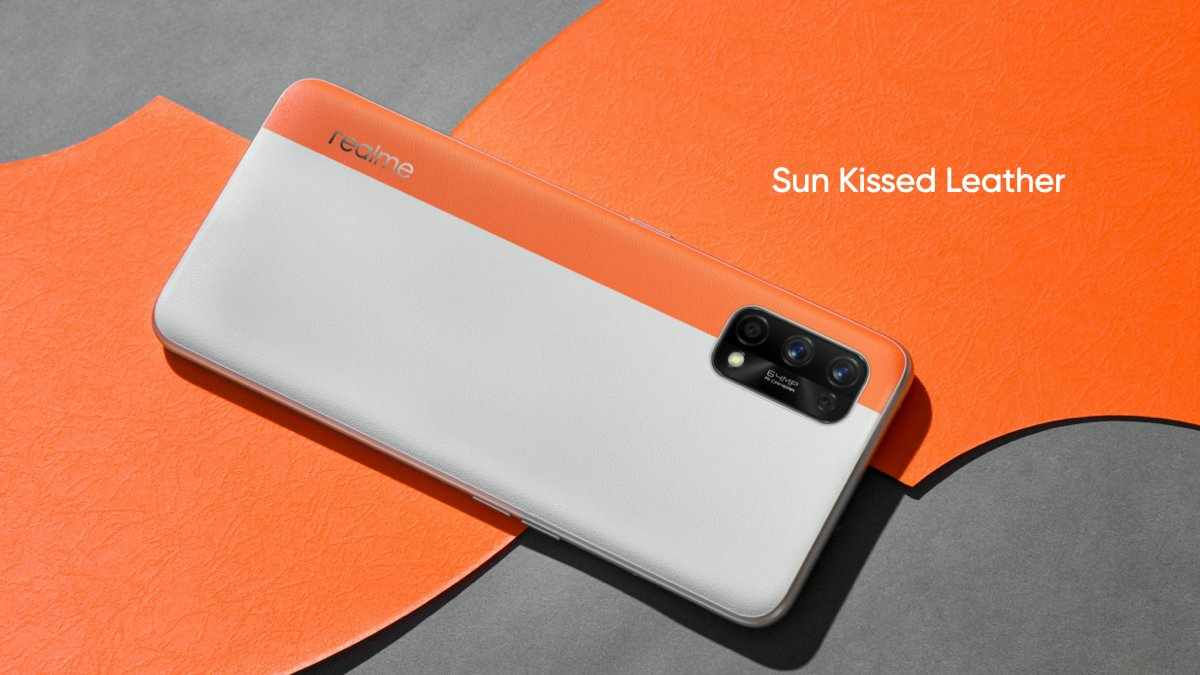