Realme C35 smartphone users may recognize the November 2022 security update with the Realme UI RMX3511PU_11_A.63 version. Also, the update is coming via OTA and will appear in your notification panel soon. Also, this new firmware is being released in batches to ensure the stability of this update, and it may take some time to cover all Realme C35 devices in India.

According to the changelog, the monthly security patch enhances the system security and stability for the device’s performance improvements. Moreover, it fixes several high, moderate, and critical CVEs and bugs that impact the user’s experience.

In addition to this, it protects your device against bugs and viruses to deliver a secure interface. Apart from this, this update doesn’t bring any other features and improvements, but you can see some new changes and enhancements after installing the latest update on your device. Below you can see the full changelog of this update.

In the meanwhile, you can download it, just go to your phone’s Settings. Enter the About phone menu and tap on the Official version option. After a few seconds, an available update will appear on your screen. Hit the download button and complete the screening process. 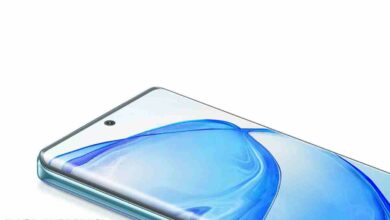