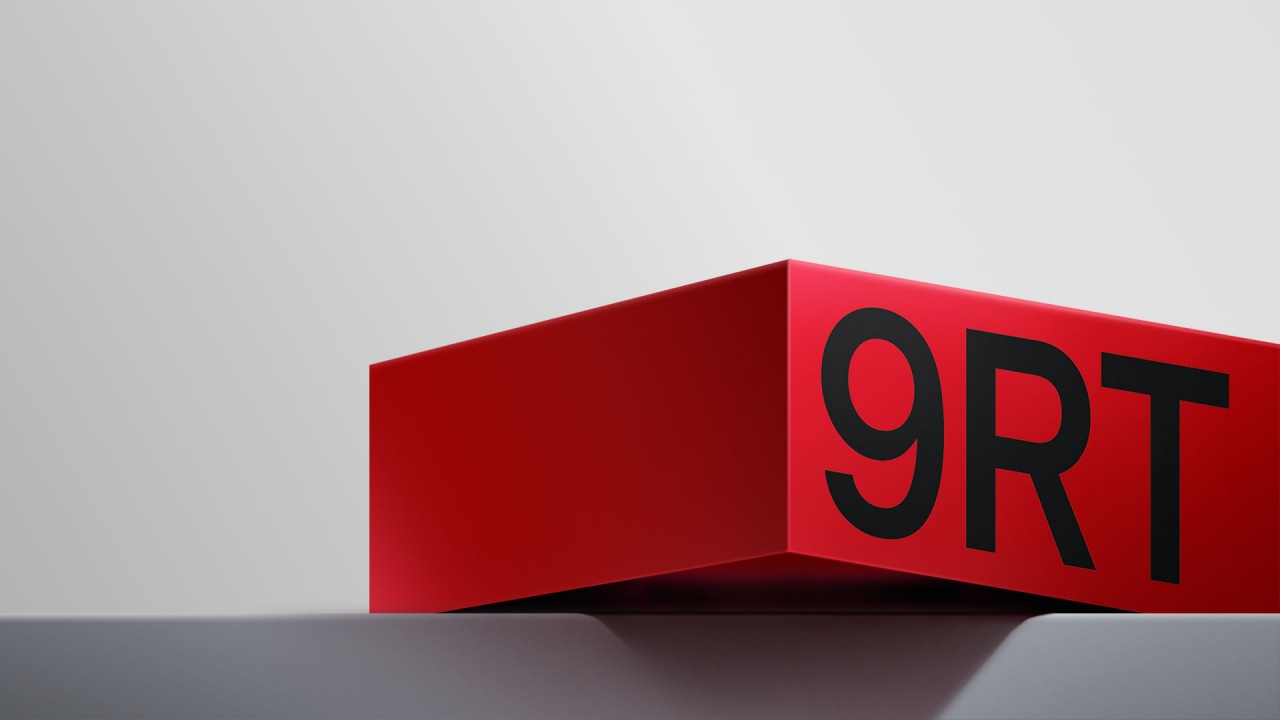 OnePlus rolled out OxygenOS 13 stable major software update based on Android 13 for OnePlus 9RT smartphone users in India in mid-November. Now, the Chinese tech giant has started releasing the first firmware update (OxygenOS F.12) update after the major OxygenOS 13 update in the country.

The tech maker is speeding up the update delivery process for its smartphones. Currently, the new update is rolling out to owners of the OnePlus 9RT phone in the Indian market, and the company will gradually expand it to other regions.

OnePlus 9RT smartphone users may recognize the new update with firmware version MT2111_11_F.12. Also, the update is coming via OTA and will appear in your notification panel soon.

As per the changelog, this latest update comes with general improvements to improve system stability. On the other hand, this update fixes some bugs that impact the user’s experience. Besides these, the latest update does not bring any other features and improvements. But after installing this update on your smartphone, you may notice some changes or improvements.

As a result, it’s a small but beneficial update. So if you have a OnePlus 9RT smartphone, we suggest you download the latest firmware. But make sure to create 18.84MB of storage space beforehand.

As mentioned, the latest security patch has been released via OTA. However, you can switch to the manual method to download the update immediately in a few simple steps: