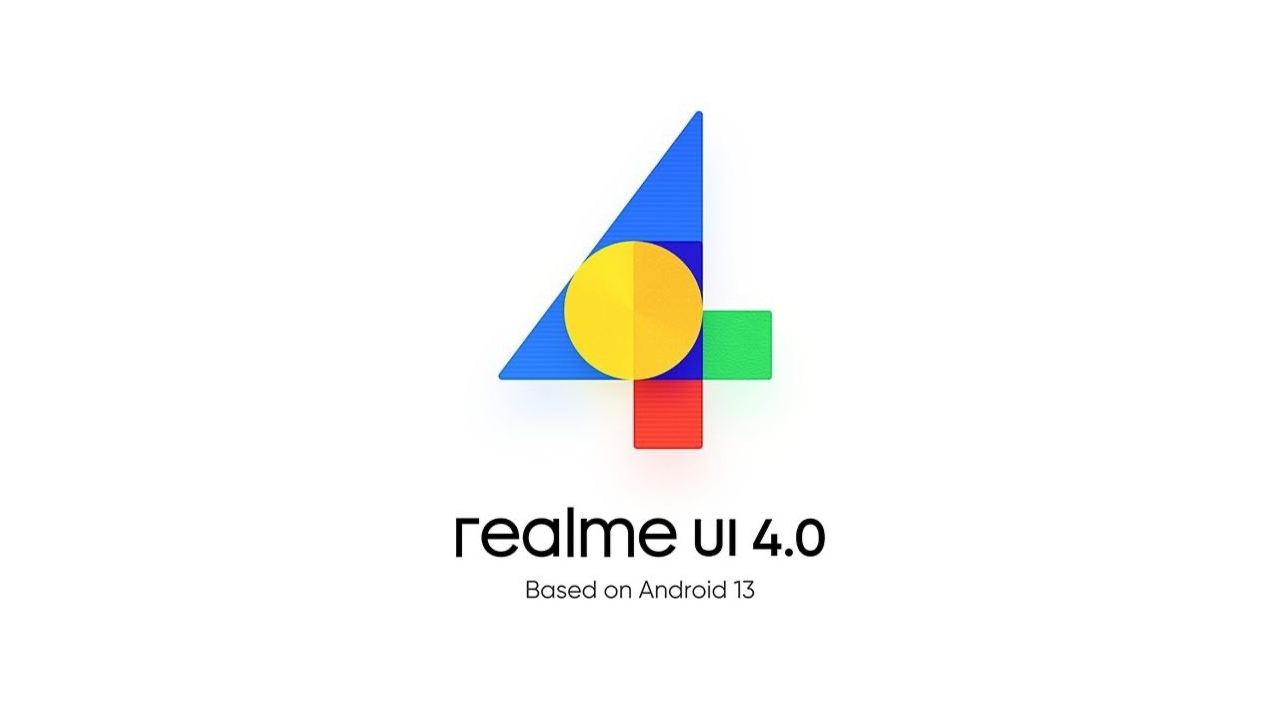 A couple of days ago, Realme officially announced the launching date of the Realme 10 Pro series in India. This phone will have a 120Hz curved vision display and India’s first MediaTek Dimensity 1080 5G chipset. Meanwhile, Realme’s VP, Madhav Sheth, in presenting episode 34 of #AskMadhav, has confirmed that Realme 4.0 will soon release on top of Android 13.

Additionally, we can expect the upcoming Android 13-based Realme UI 4.0 could release later this year or at the beginning of 2023 with a few new features and improvements.

Other highlights, including on the #AskMadhav:

First, Realme VP Madhav Sheth has confirmed the price range of the Realme 10 Pro series, which will be around Rs 15,000 to 25,000 in India, and the company will confirm its pricing when it launches on December 8.

In this episode, the discussion is going on about how many Realme 5G smartphones are going to be SA and NSA-supported. Meanwhile, the president of Realme International Business Group has confirmed that 23 devices currently support 5G technology. Of the 23 5G devices launched, all 23 smartphones have NSA support, while the 22 devices support both SA and NSA and are fully tested and ready to go.

Week 3: Is Your Smartphone Getting an Android Update? See It In Our Overview