OnePlus 10T Gets OxygenOS A.13 Update With Network Improvements 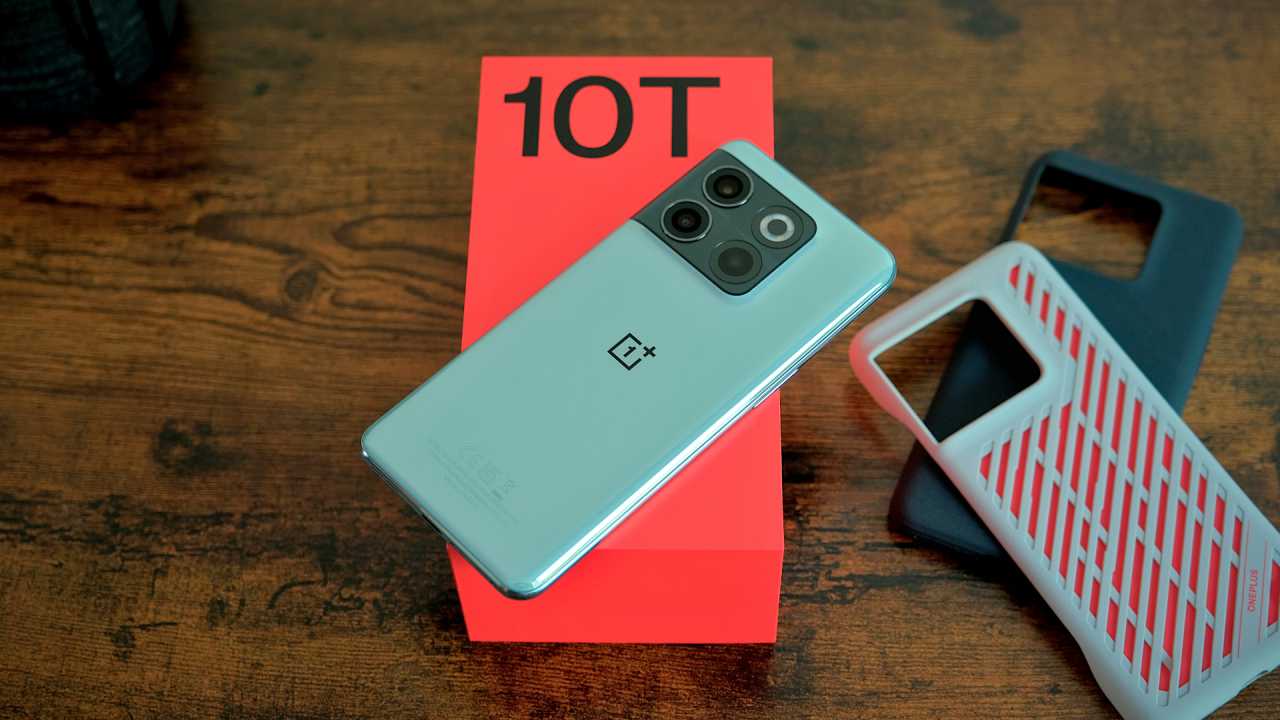 OnePlus has begun rolling out a new software update for OnePlus 10T smartphones that are still based on the latest November 2022 Android security patch. The update comes with system security and stability improvements alongside network optimization.

Meanwhile, OnePlus 10T users are waiting for the Android 13-based OxygenOS update, which will come soon in the coming days or weeks. To recall, the Chinese tech giant gave Android 13/OxygenOS 13 Open Beta 2 to OnePlus 10T users last week, which fixes some camera and display issues.

Now, the latest monthly security update for the device is currently rolling out in the global market and is expected to roll out to more countries soon in the coming days. The update comes with OxygenOS version number CPH2417_11_A.13 and brings some improvements.

Like other OTAs, this latest OxygenOS A.13 update for the OnePlus 10T will be incremental and will be available to a limited number of users, and it will start releasing to all users in a few days.

As per the changelog, the fresh update fixes an issue that could cause the device to disconnect from the network when using certain apps. Unfortunately, no additional features or changes are seen in the changelog, but it does come with some improvements to enhance the System and device stability.

As soon as the OxygenOS A.13 update reaches your OnePlus 10T phone, it will notify you. In case you want to check it manually, simply head over to Settings and navigate to System> Software Update.” If available, Hit the Download button.

How To Join Android 13 Beta On Nothing Phone (1)