How To Fix Google Map Issue In OnePlus Devices? 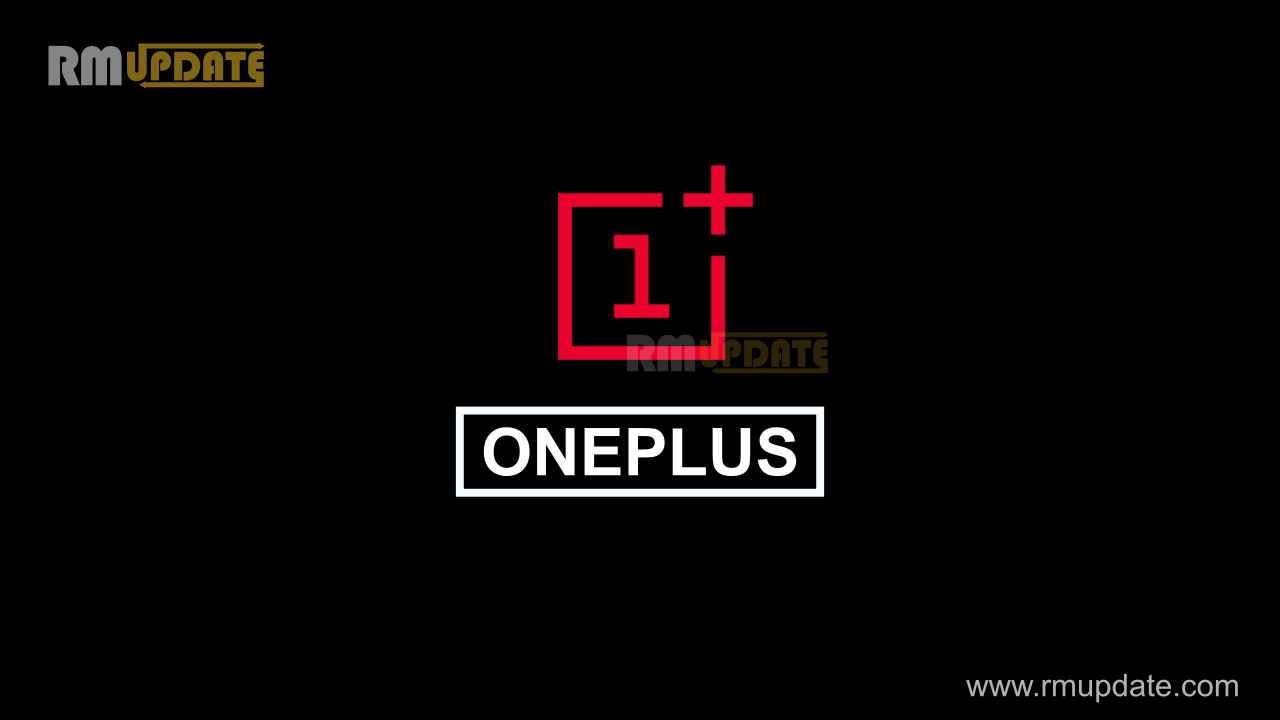 OnePlus is among the best flagship smartphone companies, which provides top-end specifications to its smartphones. Recently, OnePlus released its OxygenOS 13 stable update for its OnePlus 10 Pro.

Google Map is the most helpful app, which is known for showing direction and helpful in exploring the world at every possible end; it has more features than showing only directions; you can find things, like hospitals, Hotels, Restaurants, ATMs, it also indicates the traffic and much more.

However, despite all the things, sometimes bugs remain hidden in any of the corners, and till that corner with bugs did not come in used, nobody knew that there was a bug that needed to be fixed. The same things happened here in OnePlus and Google Maps, in which users are facing issues while using Google Maps on their OnePlus smartphones.Read more OnePlus OxygenOS 13: New Canvas Always on display Feature

OnePlus OxygenOS 13 Users are complaining about the issue they are facing while using Google Maps on their OnePlus phones. In a complaint, one of the users mentioned facing issues while locating and finding the companies, routes, locations, and more. And To fix this, every time user has to clear the cache. Then it works fine, but it is very much irritating to clear the cache every time of use. Read more OnePlus OxygenOS 13 Auto Launch Feature: How To Use [Android 13]

If you are also facing the same issue, then don’t worry. In this article, we have discussed several ways by which this issue can be fixed.

But before this, we would like to tell you that this is normal because sometimes, areas with high obstructions block the satellite signals due to this, and much more this issue happens. Read more OnePlus Released November 2022 Security Update For Nord CE 5G

How to fix Google Map issue in OnePlus devices

Here Are A Few Tips You Can Follow For Fixing The Issue Of Google Maps In OnePlus Smartphones: