One UI 5.0: How To Use Edge Panel In Samsung Devices 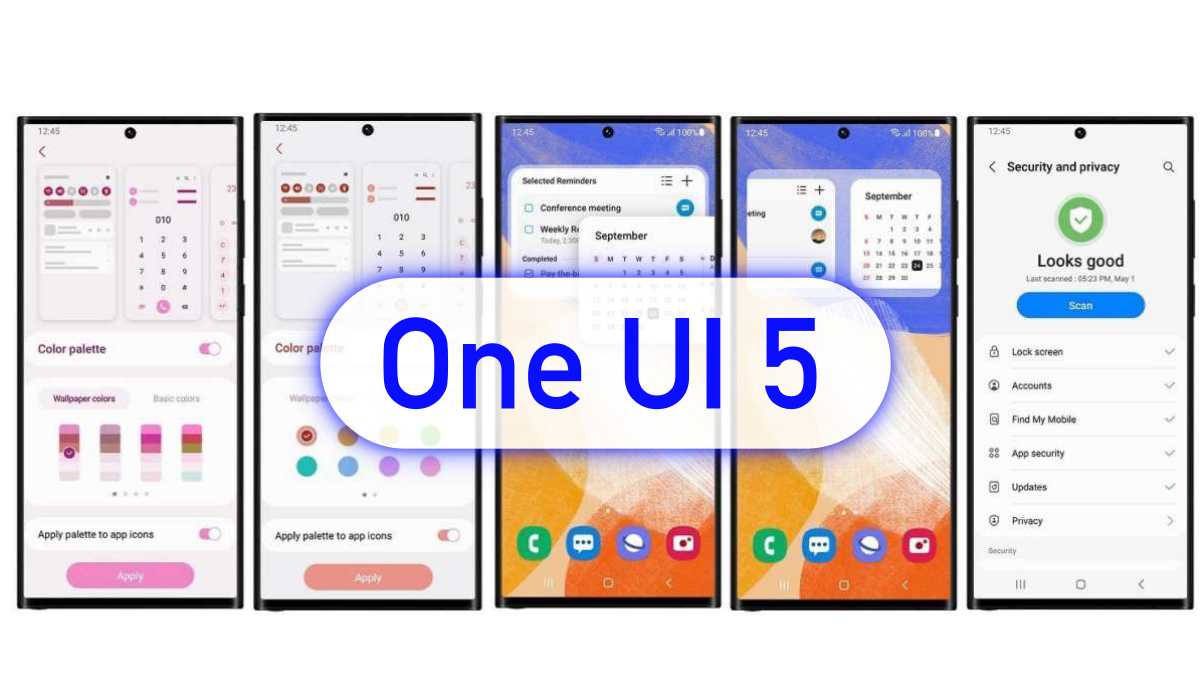 Samsung Edge Panels is a special feature that comes with One UI custom skin. This feature was introduced back in 2014 with the launch of the Galaxy Note series. This special feature allows users to simply open their apps, contacts, and more via the panels. Now, the South Korean tech giant improved the Edge Panel feature with the release of the One UI 5.0 update.

Currently, Samsung is rolling out the One UI 5.0 to some more eligible devices. In between, this company is also releasing the January 2023 update.

One UI 5.0 Edge Panel comes with multiple panels; Apps, People, Smart select, Tasks, Weather, Tools, Reminder, Clipboard, and more. Moreover, you can also add more panels with the Galaxy store, such as Control Center, Volume Edge Life, Direct Call panel, Edge lighting, and more. But in some features, you will pay to download it.

How To Enable Edge Panels?

How to Customize Edge Panels?

You can customize the Edge panela with the Panels and Handle options:

How To Enable The Show App Name Option?

What Is The OnePlus Developer Option? Here’s How To Use It On Your OxygenOS 13 Phone