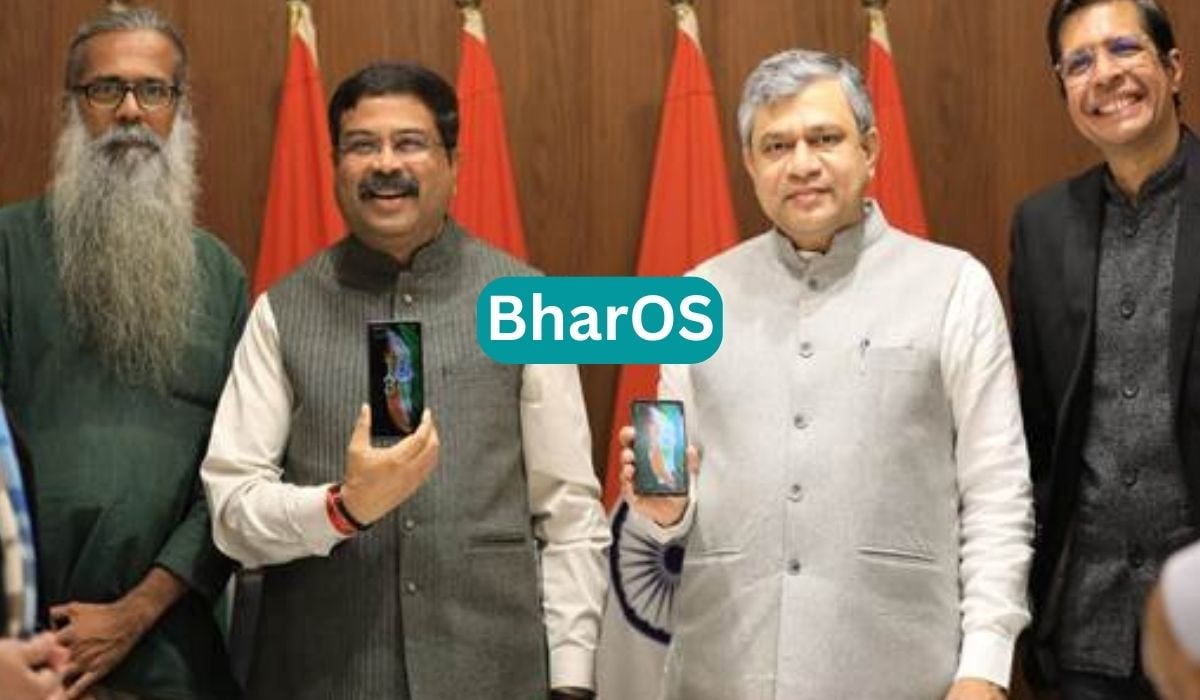 On this BharOS, Ashwini Vaishnav said that a leap forward in PM Narendra Modi’s Atmanirbhar Bharat journey. On the flip side, “BharOS” is said to be India’s first indigenously developed operating system, developed by an Indian Institute of Technology (IIT)-Madras-incubated firm. The firm says that the Made in India operating system will benefit India’s 100 crore mobile phone users.⁠

Furthermore, this operating system comes without any default apps as it allows users to use a familiar app and provides more control over the permissions and data that apps ask for from smartphone users.

The new OS will provide trusted apps through organization-specific private app store services (PAAS), a list of curated apps that meet security and privacy standards. Furthermore, it will protect users from security vulnerabilities and privacy concerns.

The BharOS will also come with ‘Over The Air’ (OTA) updates to ensure better security of the devices. The report suggests that OTA updates are automatically downloaded and installed on the device, and the user does not need to manually initiate the process. Hence, OTA ensures that the device is always running the latest operating system version, including the latest security patches and bug fixes.