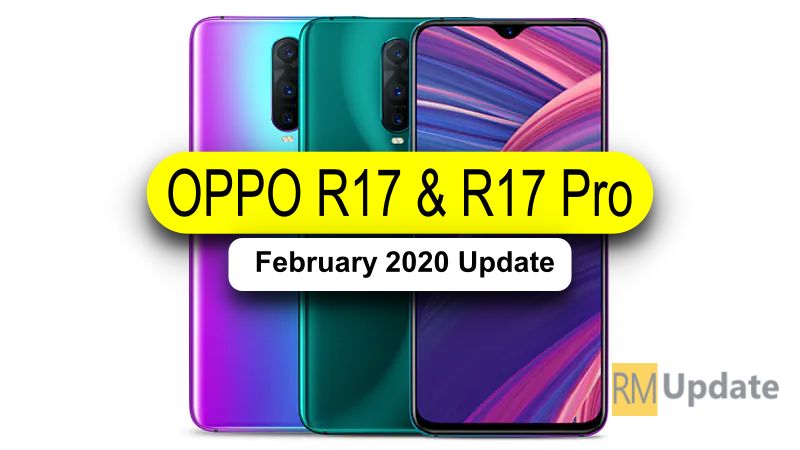 
OPPO is rolling out a new software update for OPPO R17 and OPPO R17 Pro devices, the new software improves your device security and few other improvements.

The size may vary based on whether or not you installed the last iteration. Apart from bumping up the security patches to December, the new update also brings some tiny improvements to the R17 series devices.

Note- The update is rolled out on ColorOS 6 Android 9 Pie. People who are using ColorOS 7 Android 10 Beta will not get this update