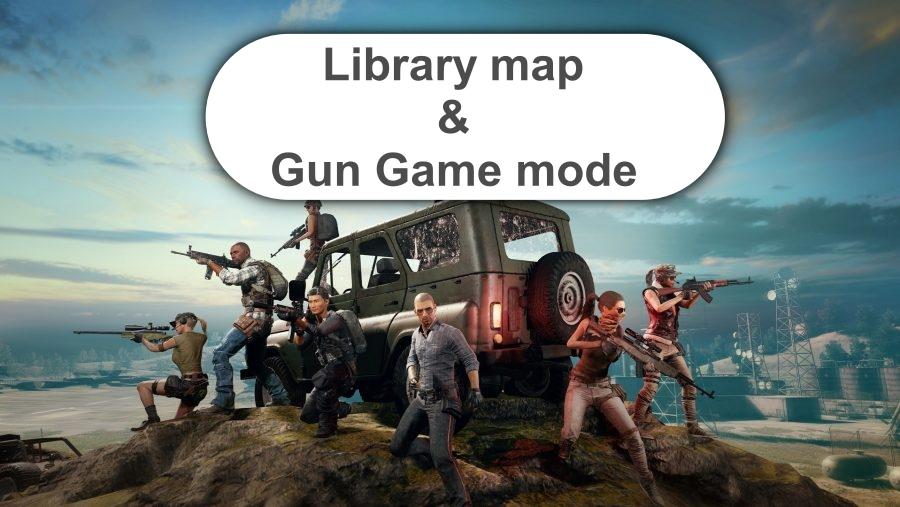 
Tencent is concentrating on adding more game modes. In a recent update of PUBG Mobile Beta version in China has revealed that a new mode is coming soon.

The mode is quite similar to current TDM. In order to win the game, your team needs to have 18 kills but with every kill your gun changes automatically. So you start off with a UZI and Bizon. Eventually, when you get kills, you get upgraded to the MP5K, QBZ, Scar-L, M762 and so on. You also get the M24 and a couple of shotguns including the new DBS and as you get close to finishing the match, you end up with a pistol and pan, you know, to test your skills. The match has a time limit of 10 minutes.