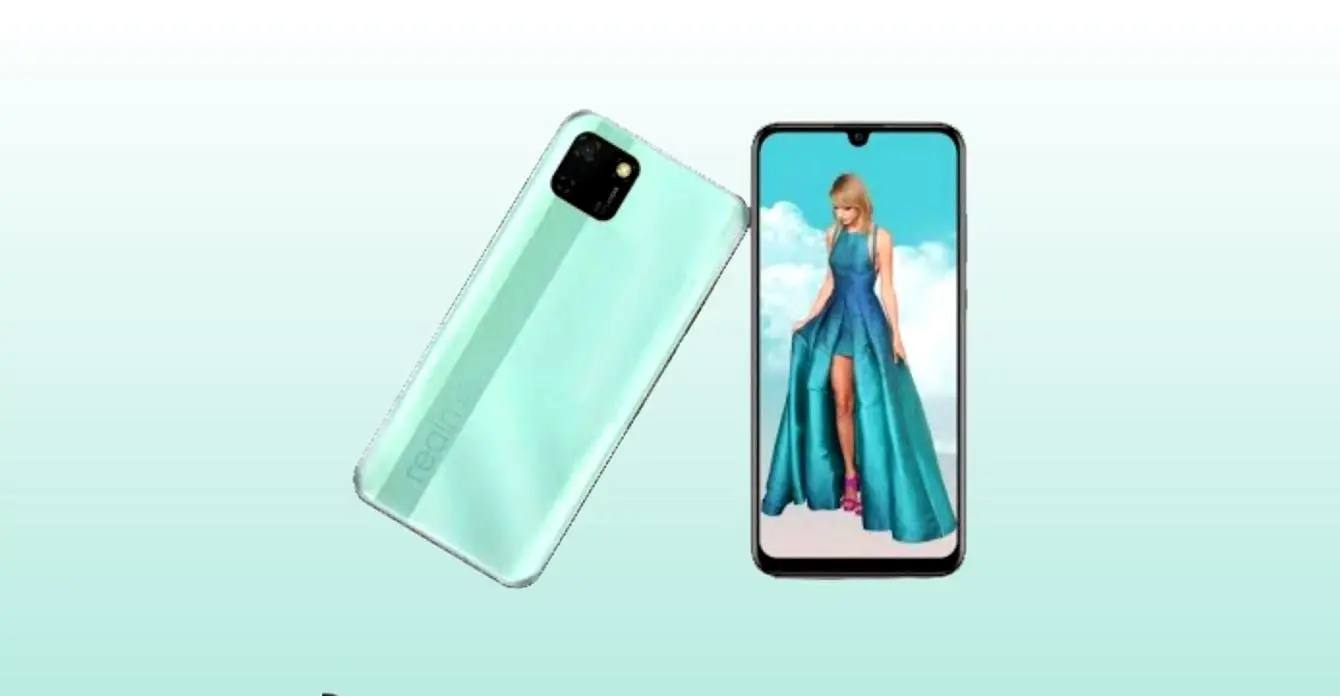 
Realme will launch its Realme C11 smartphone in Malaysia on June 30. Reports on smartphones indicate that the mid-range phone is modeled as RMX2185. The same is listed in the Database of the Standards Authority (BIS), indicating that it will also enter the Indian market in the near future.

In addition to the emergence of BIS, the Realme C11 nickname has recently been found listed in Realme India’s support. The BIS list for RMX2185 does not contain information on its specifications. However, Realme has revealed some key specifications for the phone before it goes public in Malaysia.

The Realme C11 will debut as the world’s first mobile phone powered by a game-focused Helio G35 chipset. The C11 will be equipped with a 5,000mAh battery. It is not clear whether the device will support fast charging. The company released a poster showing that it has a small notch display. The IPS LCD panel measures 6.5 inches.

Realme C11 is expected to feature 3 GB of RAM and 32 GB of built-in storage. It will also have a dedicated microSD card slot.

Realme C11 was listed on BIS a little while ago, but it got taken down. Once again, it has been listed. July launch is imminent.#Realme #RealmeC11 pic.twitter.com/MYTWbTfBAN

The back of the Realme C11 features an AI dual-camera system that includes a 13-megapixel main lens. The camera supports super night view mode to enhance the picture in low-light conditions. Posters for the phone show that this will be the first Realme phone with a square camera module. The phone is expected to offer both black and green options. There is no news on its price.