More than two weeks ago Realme 3 and 3i users were received June 2020 security patch with build number C.11 but today Realme rolls out another software update on build number C.13 and the same changelog. In this update only change the build number or nothing else.

Last month Realme has rolled out Realme UI stable Android 10 update for Realme 3 and 3i users. After the update users were facing some major issue and the was worried about the next update.

So today Realme started rolling out a June 2020 update for Realme 3 and Realme 3i users. The update brings the latest Android June 2020 security patch update. As well as the update optimizes some major problems, users are facing hagging issue in low battery, fingerprint not working properly, touch failure issue in some scenarios during the game, the issue that no response while touching the edges and corners of the screen and many more you can see the changelog below… 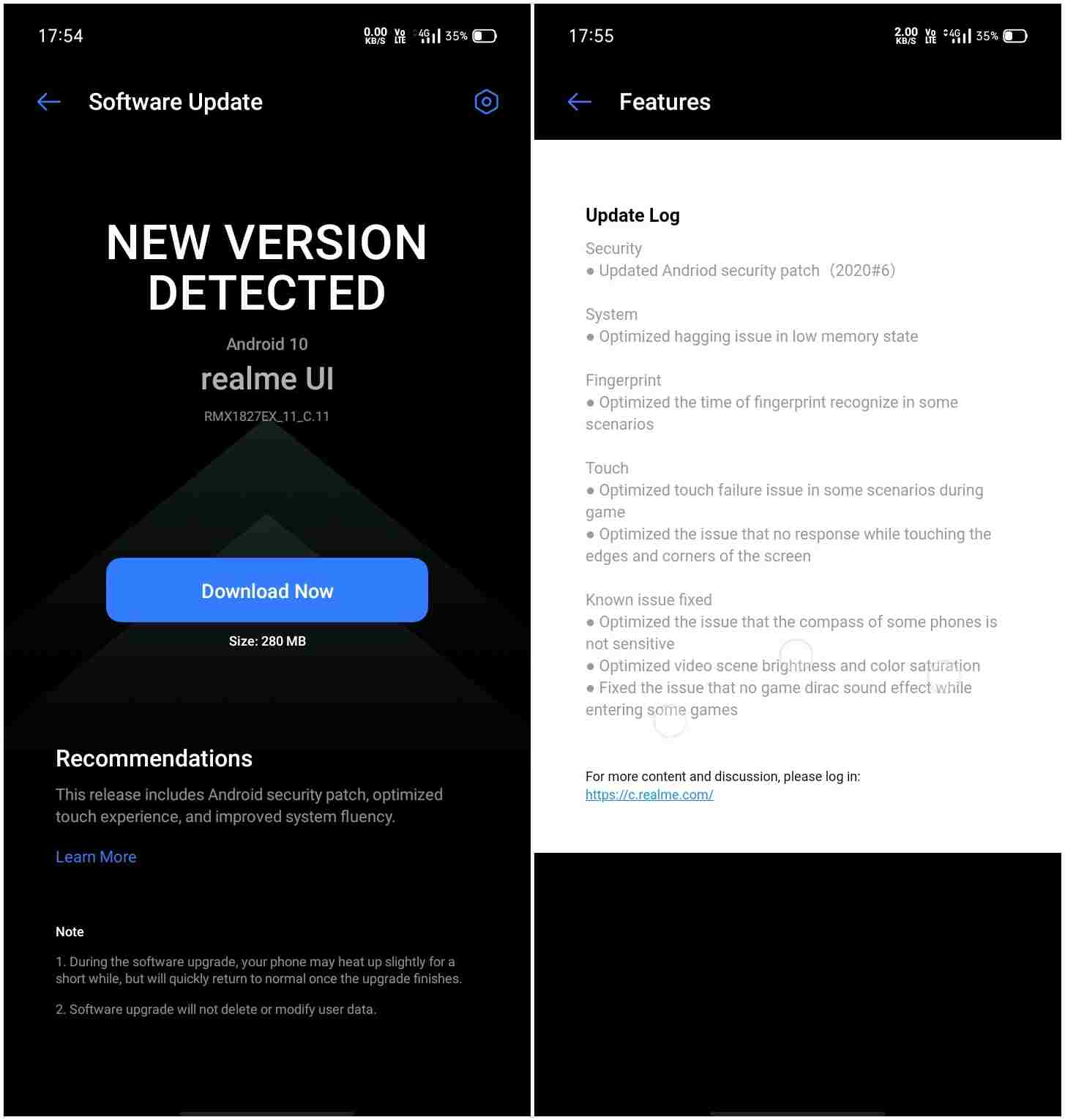 Note-Once again, this is a phased rollout and will be available to all the users very soon. Kindly be patient and wait for the update on your device. 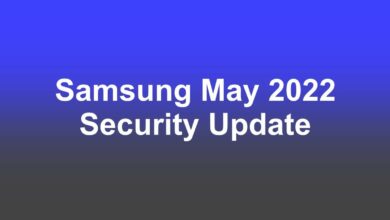