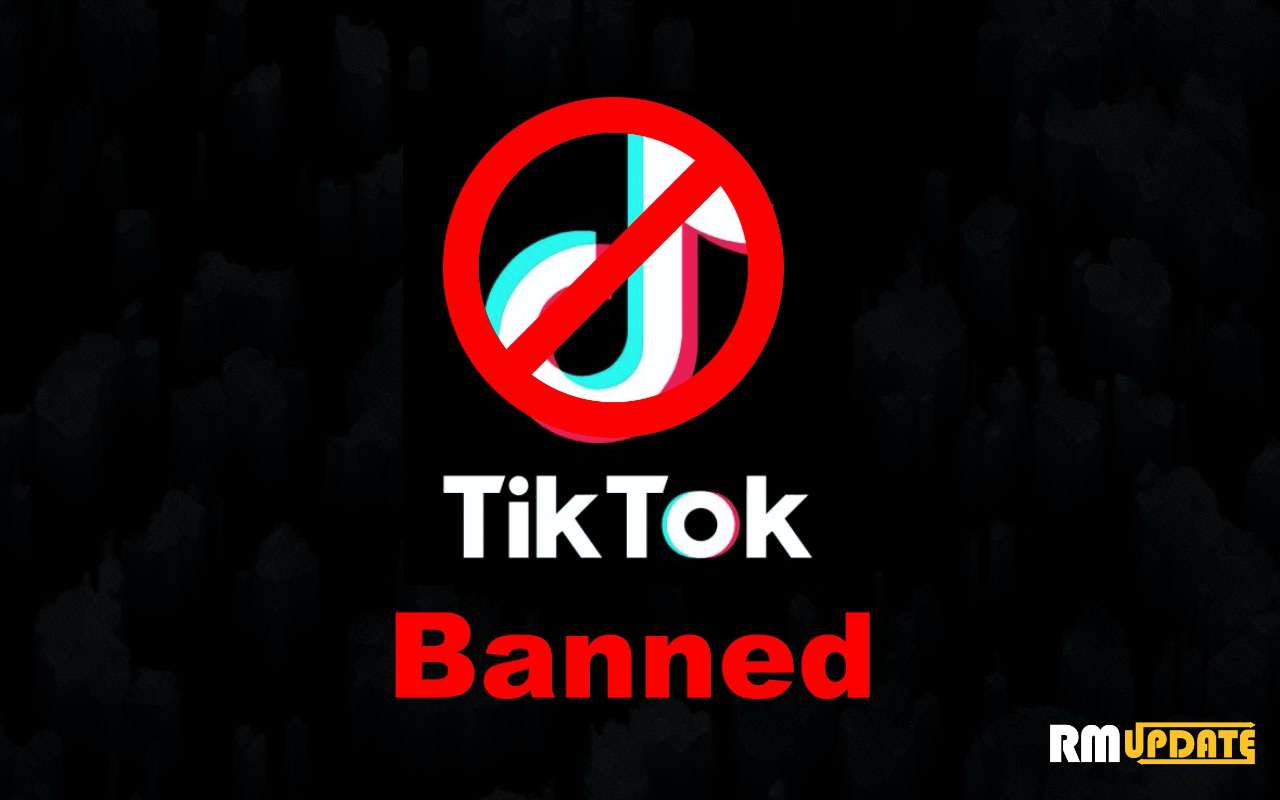 
Tik Tok App is a social media platform that has done a lot of growth in a very short time, but now it has been facing a lot of accusations and has been banned in many countries due to threats to national security and integrity.

Recently, the Indian government banned 59 Chinese applications including Tik Tok, after which demand has been raised to ban the Chinese app in more countries of the world.

It has also been discontinued in Hong Kong after being a Tik Tok in India and countries such as the United States the Australia United Kingdom may also be banned in the coming days.

In the coming time, more countries are going to ban it, today we are going to go through this article, which is the countries in the world that have banned the Tick Talk app.

India has recently banned it and now the US, UK, and Australia are also looking forward to banning it as well. 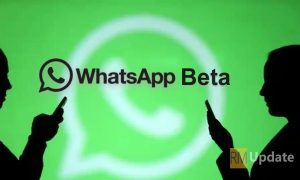