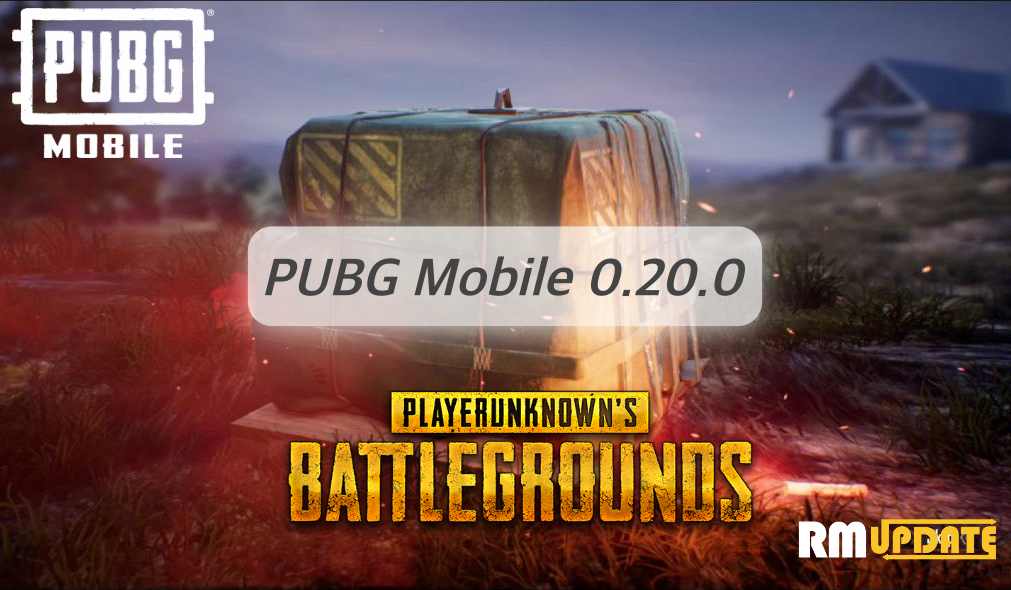 The release of update 0.20.0 for PUBG Mobile will be held on September 7, 2020. This will bring many different features. The size of the update will be approximately 2 gigabytes. The update will be available on the Google Play and App Store platforms.

The release of the 15th season of the military pass will happen in 7 days, namely September 14, 2020.  In it, a new character Pharaoh, a skin on the M24 and UAZ, is waiting for players. As well as new emotions and much mo

While launching a 0.20.0 update in the coming month, Tencent also revealed its plan for Royale pass. PUBG Mobile new update will be released 7th September 2020 and Royale pass 15 will released on 14 September 2020. Its called Royale Pass 15 and will bring in many cosmetic designs for the game.

Season 14 runs until September 13, 2020. Therefore, PUBG Mobile Season 15 will be released on September 15, 2020. Also, shortly before the release of the Royale Pass, players will have the opportunity to update the game to version 0.20.0.