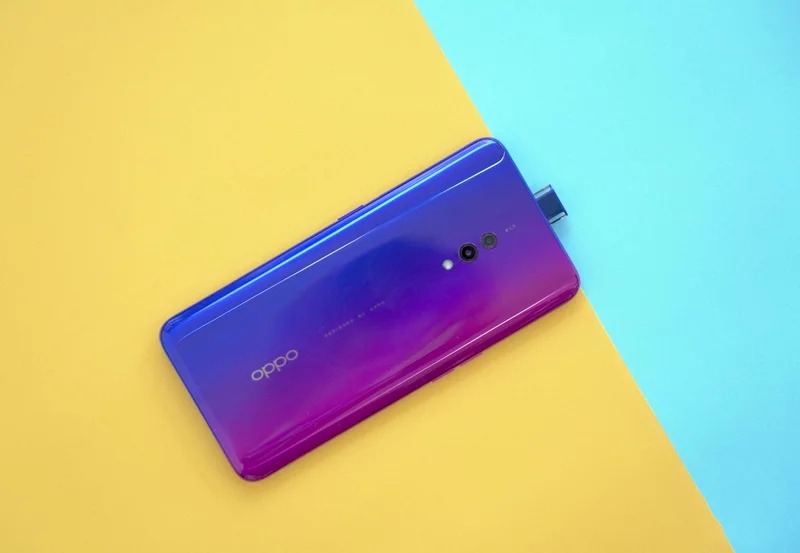 In addition, the update fixes some bugs and issues as well as other optimizations, that you can in the changelog below. The new update comes on build number CPH1955EX_11_C.08 for K3. And the update rolling out on ColorOS 7 Android 10 users in India and later other regions so you can download via OTA.