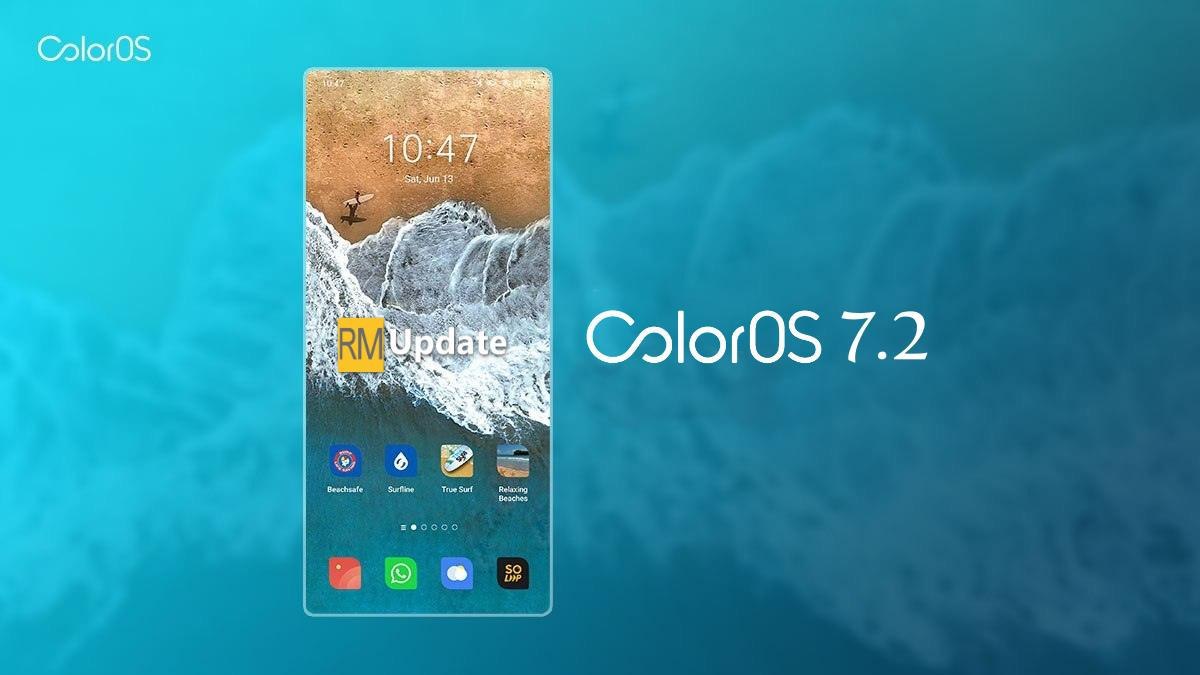 
OPPO Reno4 has created a trend model of the integration of the 5G era video night shooting and technological aesthetics. In addition to excellent design and image strength, the debut of ColorOS 7.2 also ensures the experience upgrade of the Reno4 series.

Currently, ColorOS 7.1 already rolling out for so many devices. Upcoming update you have also seen this update in your OPPO smartphones.

The “Moonlight Night Scene Video Algorithm” is the first self-developed algorithm to be released in the Reno4 series, which will increase the brightness of the Reno4 series when shooting night scenes by 74.4% and the purity of the picture is 33.7%. Bright and transparent wonderful video.

The ColorOS 7.2 fully upgraded “Soloop Video Editor” adds a variety of movie filters. The rendered video easily has a movie sense and expressiveness. In addition, with the support of self-developed algorithms, Soloop has become more intelligent. Not only can it actively recommend music materials that fit the video, but it can also automatically identify and mark the rhythm points of the imported music, which greatly improves the efficiency of the video soundtrack. At the same time, Soloop can also combine the dimensions of the video scene, light and dark and other dimensions to intelligently identify, Edit the highlights in the video to quickly generate wonderful videos.

In addition to being equipped with a large-capacity battery and VOOC super flash charge, ColorOS 7.2 has also added three functions of “superpower saving mode”, “full scene intelligent power saving” and “AI application pre-launch”. Officials said that when the “Super Power Saving Mode” function is turned on, ColorOS will adopt strategies such as CPU frequency modulation and backlight adjustment, as well as targeted power-saving measures for specific applications to reduce system power consumption and extend the battery life of the phone. Test data of the German Rhine Lab shows that the super power-saving mode is turned on at 5% power, which can support WeChat text to continue chatting for up to 90 minutes.

“Full scene intelligent power saving” reduces the power consumption of the system through various technical solutions in daily life, and prevents the avalanche decline of power value. Among them, the newly added “Super Night Scene Video Image Algorithm Optimization (OFusion)”, when shooting super night scene video at full frame rate, can reduce the algorithm power consumption by about 40%. In addition, ColorOS 7.2 can effectively control system power consumption in various scenarios through the use of different technical solutions such as Smart 5G, extreme standby at night, and smart backlight.

The OPPO Reno4 series is laid out in advance with stronger comprehensive strength of video images. At the hardware level, it is the first to carry an ultra-wide-angle night scene video lens to explore more new possibilities for video shooting; while ColorOS 7.2 is further in image algorithm, system life and audio-visual experience The breakthrough brings users an uninterrupted system experience. The combination of software and hardware makes users more comfortable with the arrival of the 5G video era and appreciate the new charm of technological progress in the 5G era.