After the Indian government slapped a ban on Chinese apps including PUBG Mobile due to rising tensions between the countries, so now the question arises whether the Free Fire will also be stopped by the Indian Government. The Ministry of Home Affairs recently banned 118 more Chinese apps in the country.

Can the Indian Government BAN Free Fire too? Before knowing the answer to this question, we need to know, ‘What is Free Fire?’‘In which country Free Fire is made?’ and ‘What kind of game it is?’

What is Free Fire? / In which country Free Fire is made?

Garena Free Fire (also known as Free Fire Battlegrounds or Free Fire) is a battle royale game developed by 111 Dots Studio and published by Garena for Android and iOS. It became the most downloaded mobile game globally in 2019, due to its popularity, the game received the award for the “Best Popular Vote Game” by the Google Play Store in 2019. As of May 2020, Free Fire sets record with over 80 million daily active users globally. As of November 2019, Free Fire has grossed over $1 billion worldwide.

The game is published by 111dots Studio globally and Omens Studio in the Netherlands. In India, Brazil, Mexico, and the rest of Southeast Asia, the game is published by Garena. Garena is a Singapore based digital service company which has also partnered with Riot Games to run a League of Legends server. Garena’s parent company is Sea Limited, which has its headquarters in Singapore.

Garena is currently working on an enhanced version of Free Fire which will be called Free Fire Max.

What kind of game it is?

As we have got the answer to some of our questions, Let’s move on to our main question which is ‘Can Indian Government BAN Free Fire too?’

However, it is important to note that these apps are of Chinese origin, so it is highly unlikely that Free Fire will be banned in India. We are saying this because in the above lines we have already read it that, ‘Vietnamese game developer 111dots Studio was one such dev who decided to make Free Fire Battle Royale’ and the government is currently focusing only on banning Chinese apps. So that’s why Free Fire is free from the threat of a ban in India.

If PUBG MOBILE is banned in the coming months, Garena Free Fire might become the next source for Indian gamers’ battle royale fix.

Comparison: Narzo 20 Pro Vs Realme X2 Which should you buy? 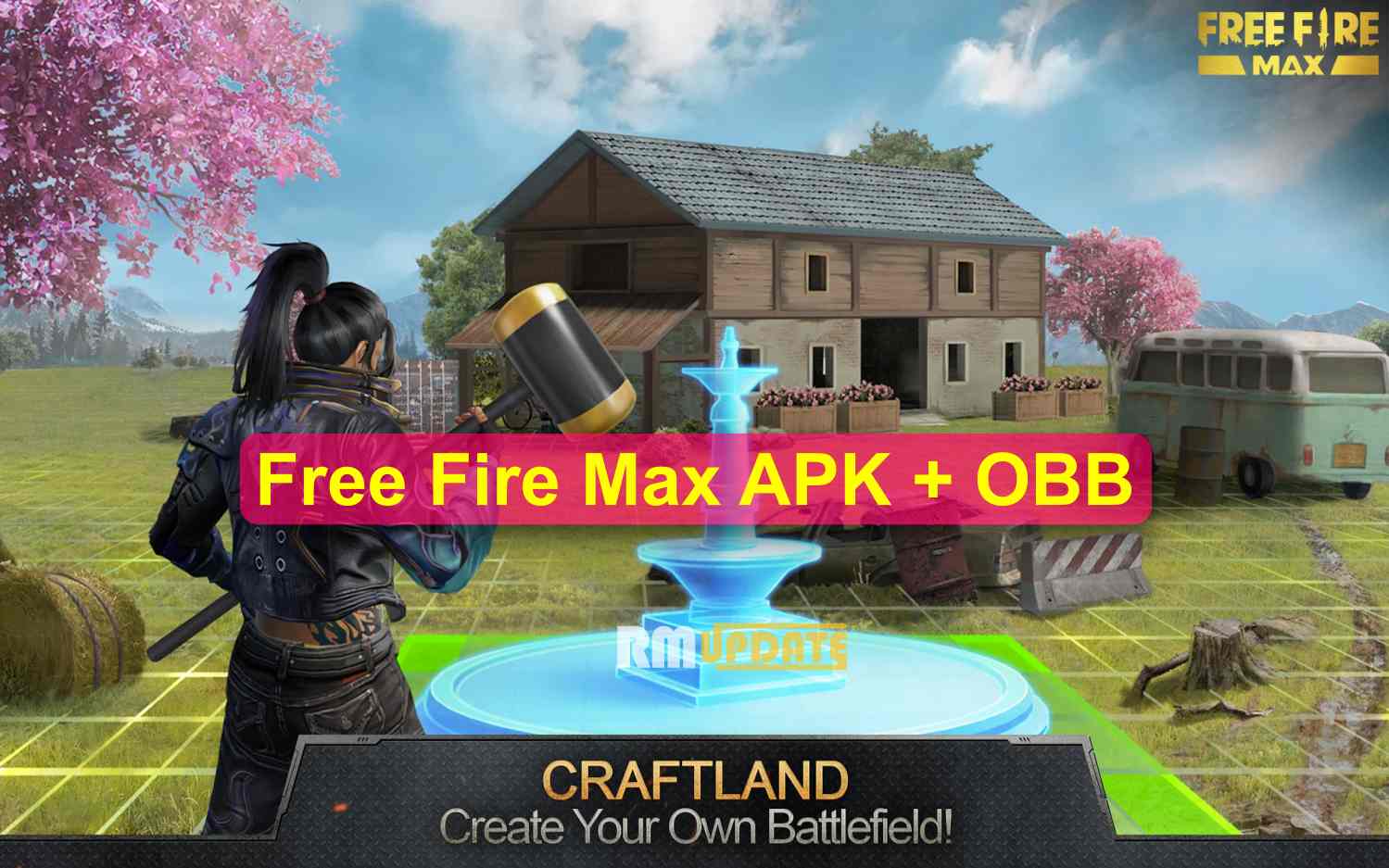 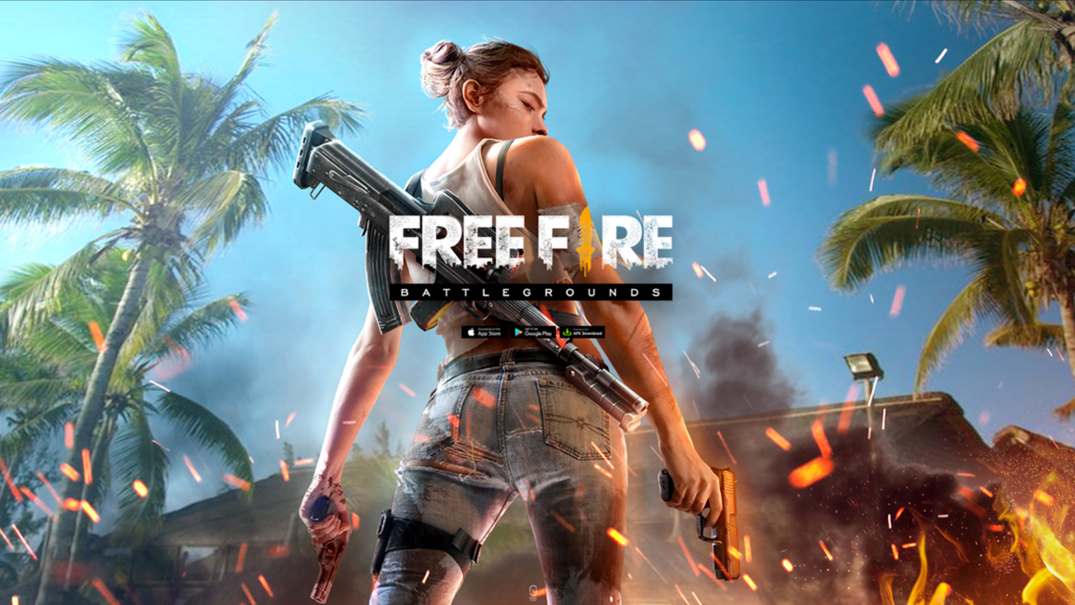 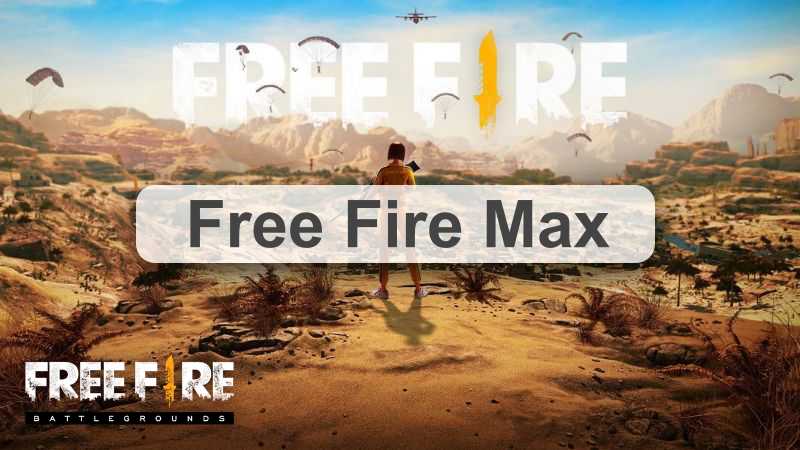