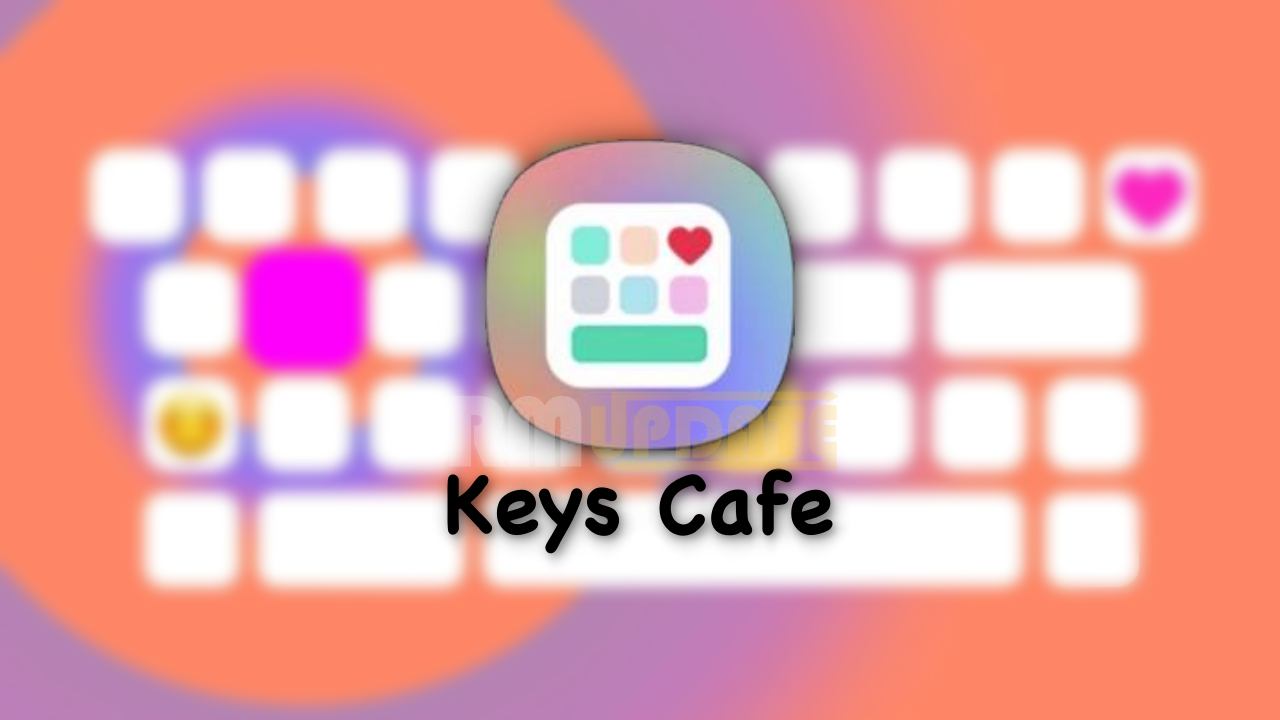 Samsung Good Lock’s Keys Cafe module is officially available in the Galaxy Store. You can now customize the Samsung keyboard according to your mood. But it doesn’t come as an individual app or ‘Keys cafe’. It is now present in a Theme park after the current update of 1.0.07.1. And it really interesting as you can fully customize the Samsung keyboard advanced features than other third-party apps. So, enjoy the update on who got it.

Samsung every time brings something new and exciting for its users. Samsung has mastered the technique of inveigling users. They immerse users by providing new and interesting content regularly to try out and enjoy.

Once again Good Lock is gaining significance in Samsung’s mobile development plans. No doubt that the Good Lock module is the best customization tool, which you can get while designing the tool that allows users to modify every little aspect such as home screen layout and folder properties.

Good Lock Module is a good platform, but many people are unaware of it so far and it cannot even be downloaded globally, although we are now seeing some movement to make it available.

One UI keyboard Customization- (the promo didn’t make it obvious)

Theme Park’s Keys Cafe is meant to provide extensive keyboard customization options to Galaxy device owners. While it is technically under development as its own service, i.e. Good Lock module, Samsung appears to be positioning Keys Cafe as one of the major new features of One UI 3.0.

For the time being, numerous of its functionalities hence aren’t set in stone, but it appears we can at least look forward to-

Customization of the Samsung keyboard with Good Lock module-

The keyboard is one of the most important features of any device to feed input. Now customization of the keyboard like change in its height, width, theme and play typing games will become easy with the upcoming Good Lock Module, it also enhances the typing experience of your Samsung devices.

Samsung will soon launch the Keys Cafe module for Good Lock that will allow you to customize your Samsung keyboard settings in a more comfortable. you’ll be able to insert themes and effects available in the Keys Cafe application. Keys Cafe will also come with a new feature that turns typing into a game by providing scores and ranking.