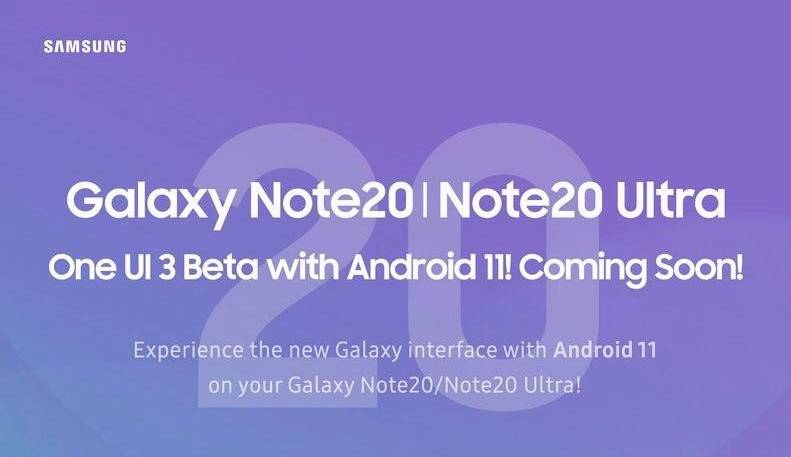 JOIN OUR SAMSUNG CHANNEL ON TELEGRAM

Now Good news for Indian Galaxy Note 20 series users, Samsung starts the public beta of One UI 3.0 based on Android 11 in India. Previously the One UI 3.0 Beta available in Germany for the owner of the S20 series. 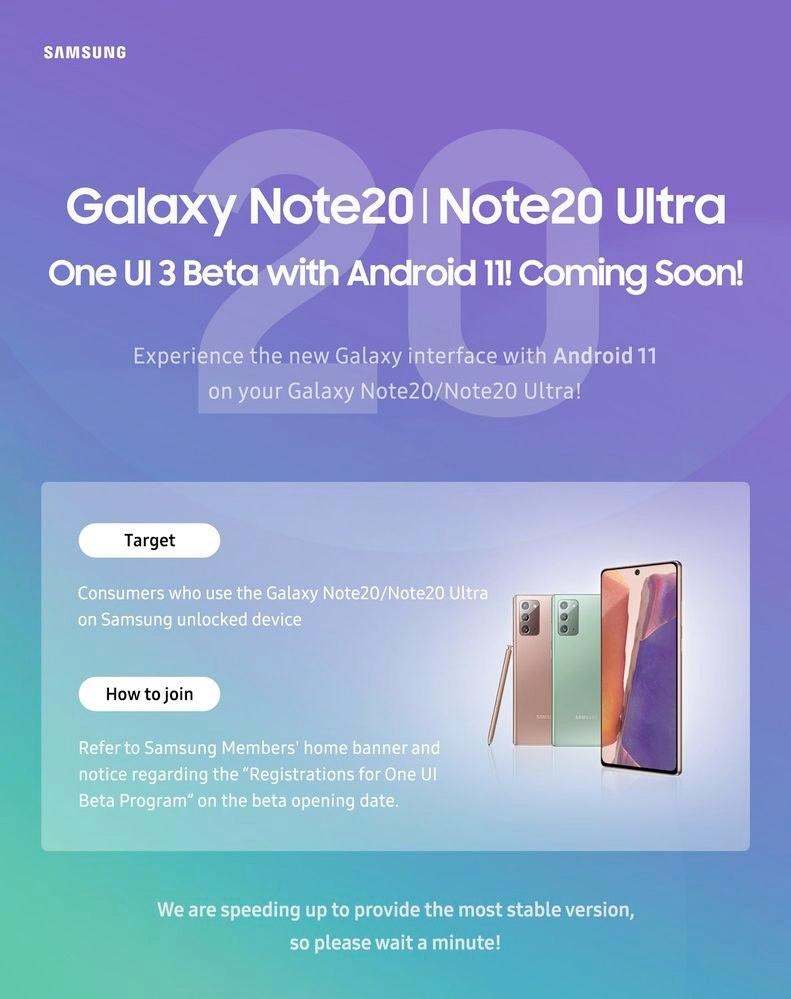 According to RPRNA, the One UI 3.0 public beta will be available in the US, Germany, Poland, China, and the UK. If you want to taste One UI 3.0 so can join for the beta program from the Samsung Members app.