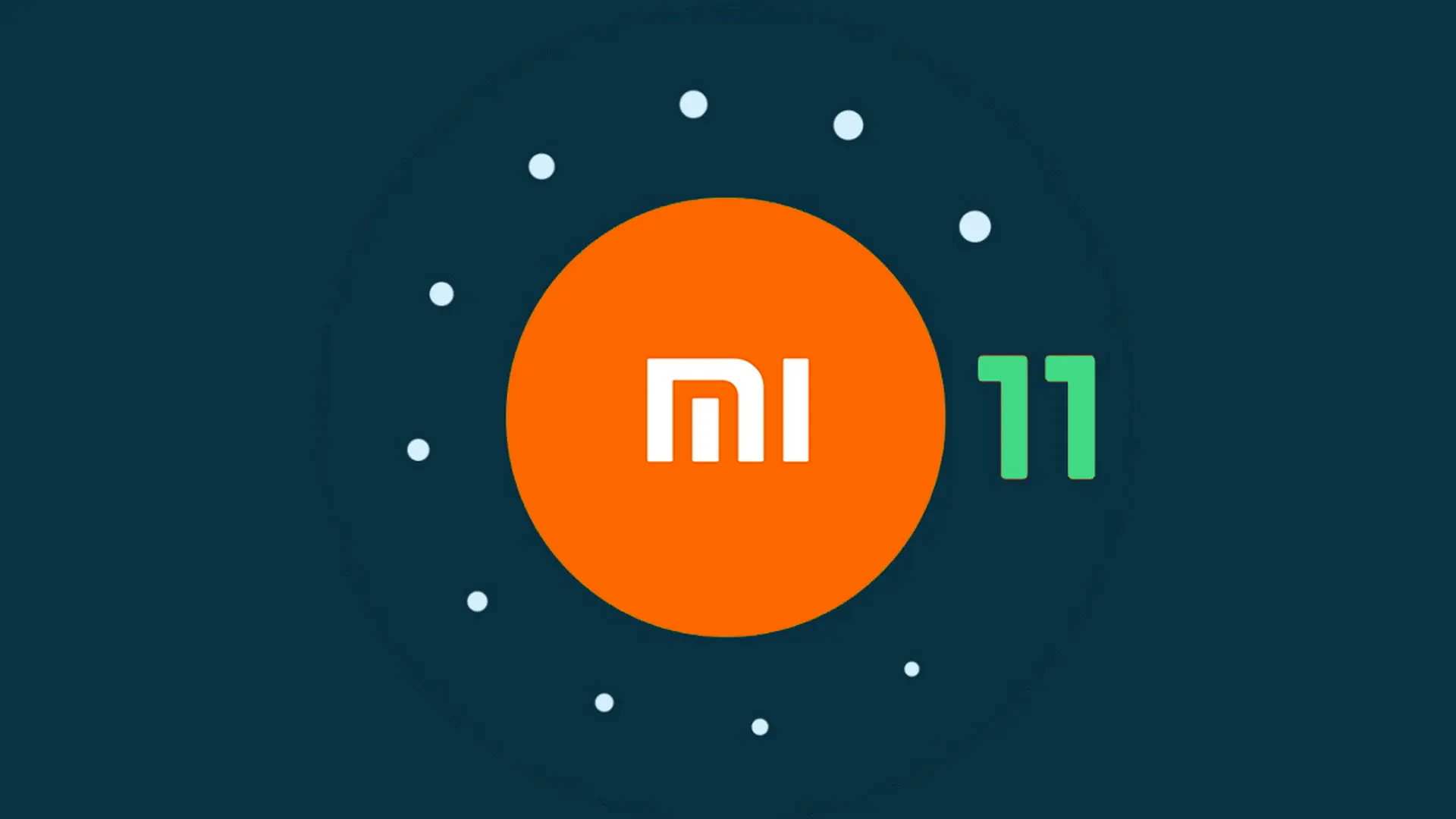 The company also started the Android 11 beta program for some of its smartphones such as Mi 10, Mi 10 Pro, and Redmi K30 Pro in China and globally. Some Xiaomi devices have already received the Android beta program.

When you are trying to make a video, a notification pops up which is definitely annoying. But now with Android 11, you will be able to mute it during recording and have uninterrupted video recording.

Google will incorporate better touch sensitivity on the software side, which will result in flawless touches all the time, even if one has a tempered glass installed on to the device.

Screen recording the most awaited feature, with the help of which we will no longer need any additional apps to record our screens.

Android with the 11th version will support Scrolling screenshot one of the most anticipated features for Android users.

Previously this feature was removed but now we have it back on Android 11. This lets users pin their most frequently used apps in the share menu.

With Android 11, when a new notification pops up, you will be able to send picture messages right from the notification tab.

Google had this feature for Android 10 but not many developers or OEMs adopted it. They are not backing down though as this has been pushed out again as a stand-out feature of Android 11 so that the OEMs can take a second look at it and implement it further in their Android skins.

In Android 11 this will change the setting on the device between dark mode and normal mode depending upon the time of use, that is depending on the fact as to whether it is day or night or evening time.

Now in Android 11, we will have a one-time permission setting that will enable usage permission only for a single time.

Google has announced that they won’t release this feature in the stable if there are any issues regarding security and access.

Apps will now have access to only certain parts of your filesystem, better protecting a user’s private data. This will basically “silo” apps for data protection.

With Android 11 we will have a separate setting by the name “Notification history”, which will keep all the information about the older notifications and even new notifications.

This will receive an improvement with even more android parts being pushed out through the play store. This will result in fewer OTA updates.

In Android 11 we will see an option to share battery, which means that future Pixel devices will come with reverse wireless charging, and Pixel 5 will likely be the first one among them.

The Pixel 4 comes with sensors that track air movement. Pixel 4 users with Android 11 will be able to interact with apps without really touching the screen.

With Android 11, we will see sliders that will allow the user to control the sensitivity of the back gesture. There will be two sliders, one for the left-hand side of the screen and one for the right.

Curved displays surely make the device appealing but cause accidental touches. with Android 11, Google has come up with a new API. This will allow developers to specify the screen area for interaction and remove issues with accidental touches.

In previous Android versions, Bluetooth killed off when Airplane mode was turned on. And created unwanted disconnection of Bluetooth earphones. So now even when someone toggles on the Airplane mode, the Bluetooth won’t get turned off and keep working.