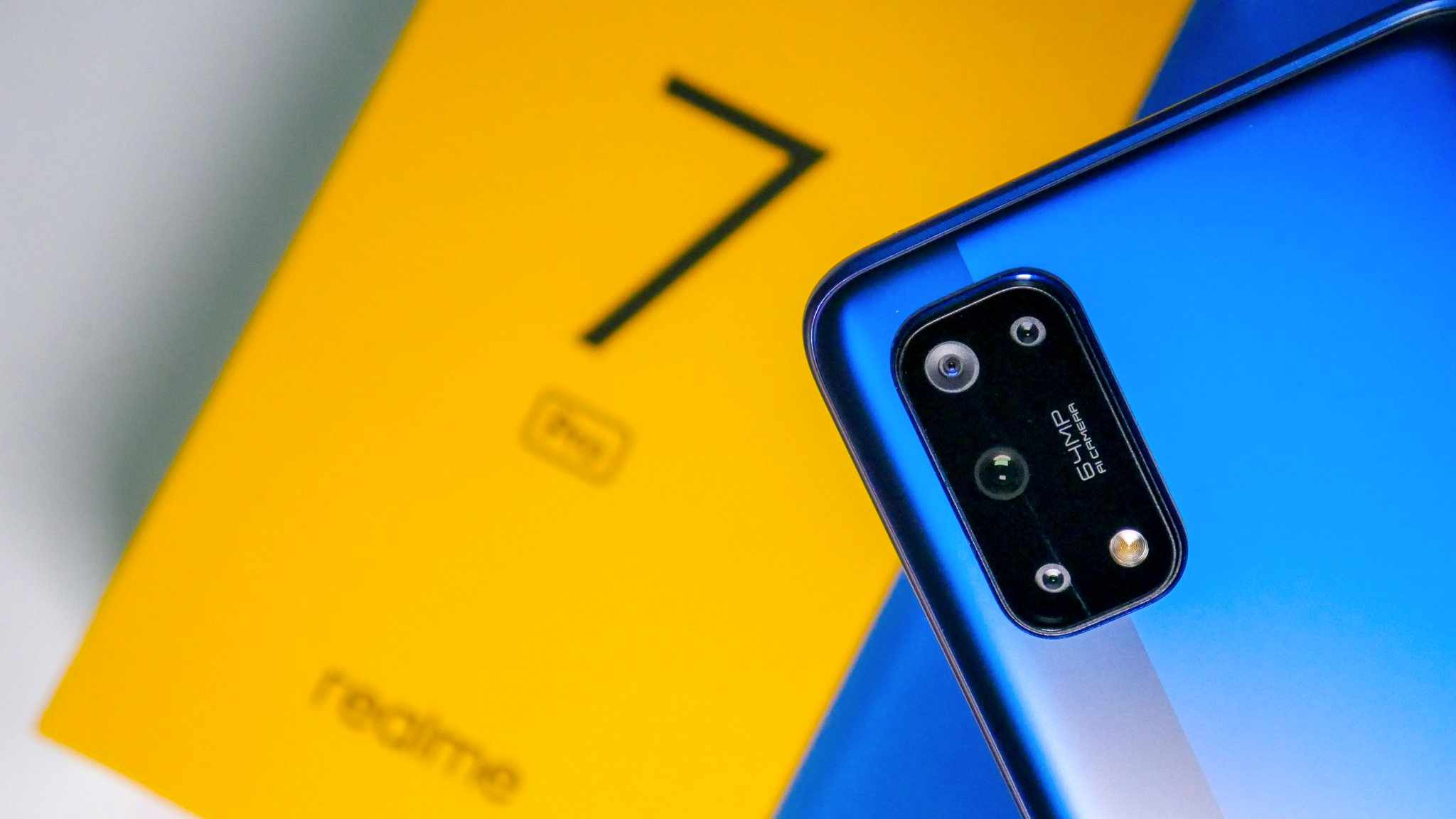 Sadly, the update does not bring AOD customizations and the Edge Lightning feature. The new update carries firmware version RMX2170_11_C.20 and packages size around 450MB. In addition to this, the update also bumps Android monthly security patch level to May 2021. This is probably the company’s first phone to get May 2021 security patch.

It also fixes the probabilistic lagging issue while playing video after recording in SLO-MO mode of the rear camera and frame noise appeared issue at Video mode with Ultra Steady on in the dark condition.