Realme UI 2.0 is Realme’s latest custom user interface. Which is based on Google’s Android 11 update. With most of its phones now receiving the update, Realme’s well underway with its update process for the new software. The stable release has made its way to the Realme X2 Pro, Realme X2, Realme Narzo 10, Realme X7, and dozens of other Realme phones in India, China, and Indonesia.

Realme has already released the updated plan of Realme UI 2.0 for India and China. But European users are still waiting for the update. As many of you know, the new version of our Realme UI 2.0 skin already started to arrive a couple of months ago for our flagship, the Realme X50 Pro.

Many of you had asked us and we can finally give you an answer in verse to the update of Realme UI 2.0 with Android 11. Even so, if you see that it does not reach you, do not worry that by the end of June we hope to have all the terminals named above updated to Realme UI 2.0 except for the Realme 7 5G, which instead of June will be July.

The next phones to receive the Realme UI 2.0 update will be the following:

Three New Maps, Will it comes in PUBG Mobile and BGMI? 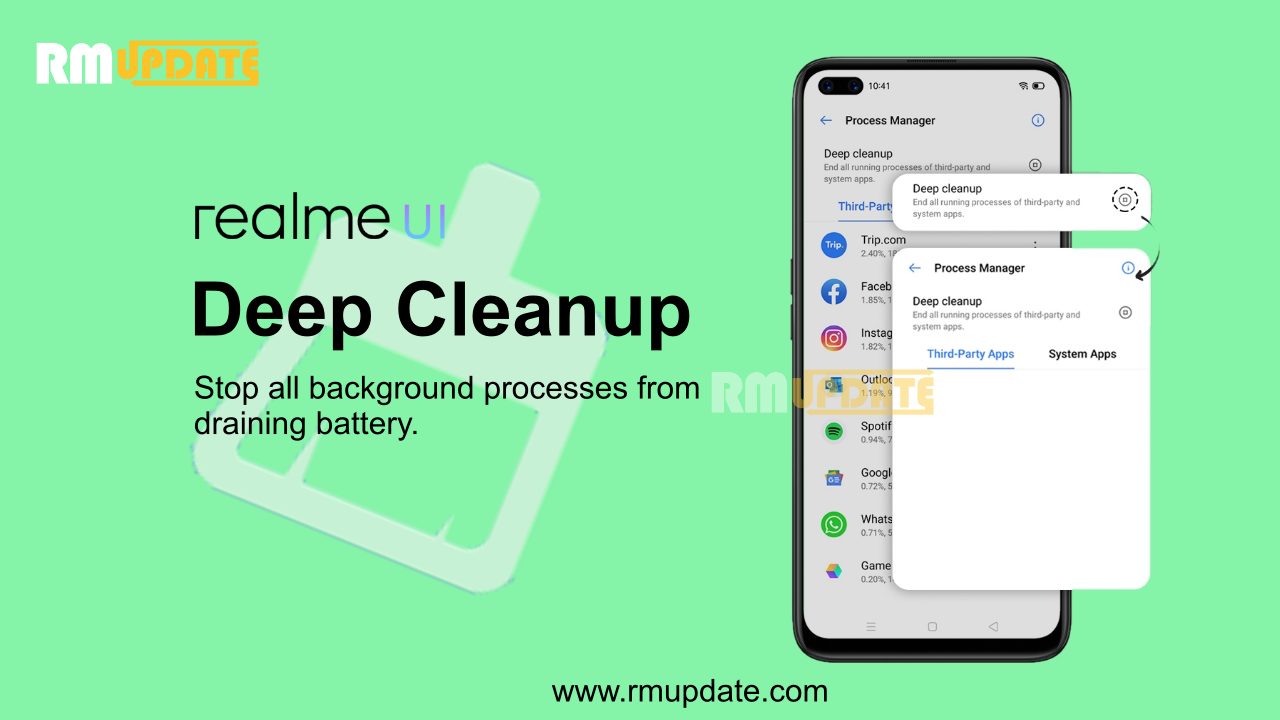