A New 8 vs 8 TDM map in BGMI and PUBG Mobile 1.8 update: Features, leaks, and more
Advertisement BGMI and PUBG Mobile are two of the most popular variants of battle royale games in India as well as all over the world. This global phenomenon has single-handedly dominated the smartphone gaming industry as they reach new heights every day.

This article shares the release date of the BGMI/ PUBG Mobile 1.8 version and also shares some of its upcoming features, leaks, and 8 vs 8 TDM map description in the new version

According to a popular data mining source of PUBG Mobile and BGMI, the Instagram page, called @traumapubg2.0, has shared some exclusive information regarding the release of the brand new Santorini 8 vs 8 TDM map in the 1.8 version.

Santorini, is an island in the southern Aegean Sea, about 200 km (120 mi) southeast of the Greek mainland. It is the largest island of a small, circular archipelago, which bears the same name and is the remnant of a caldera.

Players can expect a labyrinth of the houses in the new 8 vs 8 TDM map where eight players will face off against a team of another eight players in a highly intense gunfight.

The Instagram post has also shared the mode selection menu and images of Santorini. Here is it:

The new TDM map will be available in the Team Deathmatch as well as the Arena Training option. Players can also create rooms on this map.

Other features and leaks of BGMI/ PUBG Mobile 1.8 version

As per popular data miners, there will be a brand new Winter mode and Winter lobby where players will be able to play on Wind castles and can also surf in the snow. There may be a particular Winter themed event mode in the classic battle royale maps.

There may be several changes in the UI optimization as well. Players could see changes in the visualization, animation, and icon design in the upcoming 1.8 update.

A better and more secure anti-cheat update will be optimized in the game in the next update. The devs have already worked hard on the previous patch to ban hackers and hopefully, they will improve more to strengthen the security system of the game.

Vikendi 2.0 is one of the most controversial features that players expect every time however, the devs haven’t provided us with the revamp yet. Vikendi 2.0 will be the remade version of the classic Vikendi map with multiple improvements made on its design, texture, and structure of the map.

Players will be able to get their hands on the new Royale Pass and other items from that very day. The Royale Passes will be available along with the premium paid version. Players would also be able to see some exciting new features which are discussed below. 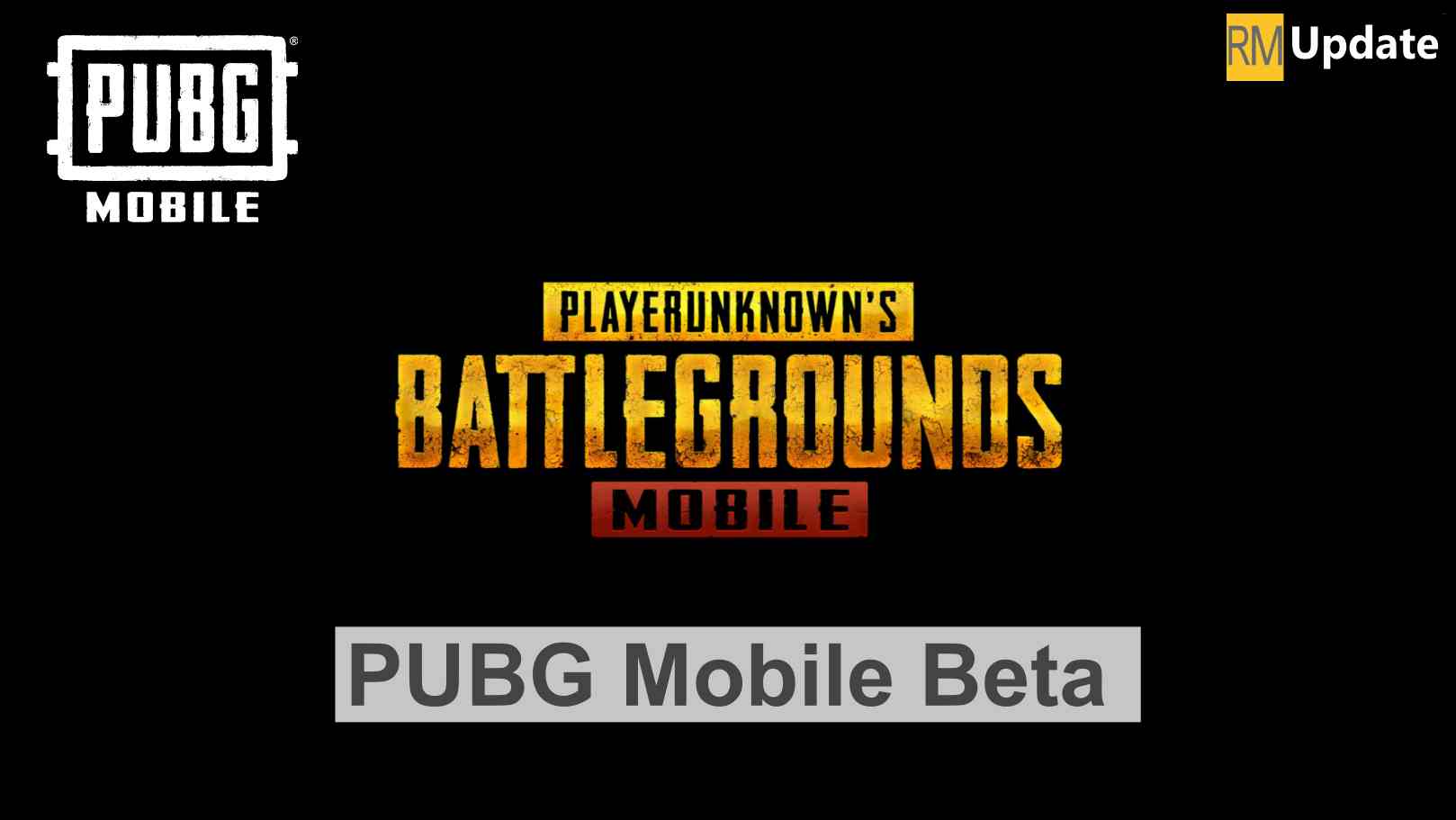