Nokia (HMD Global) which is a well known company in the smartphone market and it uses Google’s stock Android in the device. And Google’s latest Android version is 12, rollout has started and Nokia is also one of them.

Android 12 brings several new features, in addition to the Material You, renewed widgets and usage indicators for microphone and camera, there is also a  new Privacy Dashboard, improvements related to gaming and improvements for accessibility.

Nokia rolled out Android 12 Update for these following devices

The above list is incomplete, for all other eligible devices, this article will be updated as soon as we get information about Android 12. 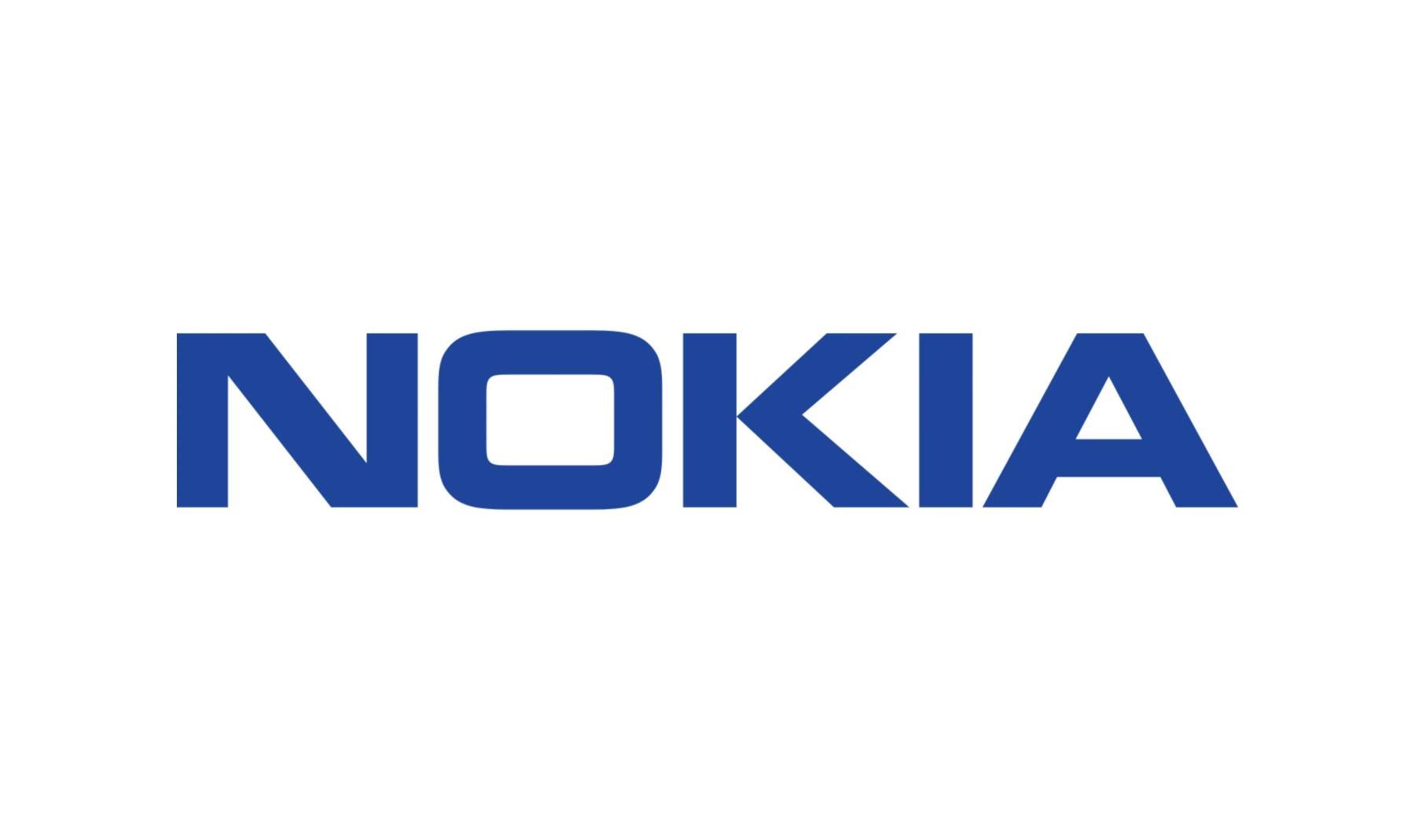 Nokia 8.1 and Nokia 7 Plus now getting November 2020 security patch update in more regions