As we all know, Samsung is very Aggressive towards security and privacy-related terms and always stands in front to ensure its user’s safety.

After finding the number of security vulnerabilities, which affect the Android Run time, Framework, System, and Media Framework in the Android Security bulletin, Samsung decides to push out a google security patch immediately for its devices. So, After getting the June 2022 security patch, the Galaxy A32 becomes the first smartphone to get the latest July 2022 security patch in Korea, which comes with a firmware version – A325NKSU1BVF2 and has a downloading size of – 944.76 MB.

In this security patch, we will get to see the new versions of many system apps. It will increase security and insularity by fixing many harmful bugs and errors, which may prevent your device from performing well.

Also, it applies the Stabilization code related to the terminal behavior, which has been made better by Electronic Image Stabilization (EIS ). EIS is an attempt to do what IOS does but without the physical hardware. This works by utilizing your smartphone’s accelerometer to delete small moments.

What other features or Tems Samsung will include in this update, Hope we’ll find out sooner than later , maybe next week, so stay tuned with us. if you are a Galaxy A32 user in Korea, then you can enjoy this update by  navigating  settings > software update  then choose Download and Install. 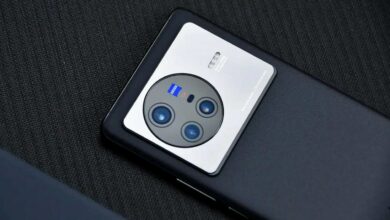 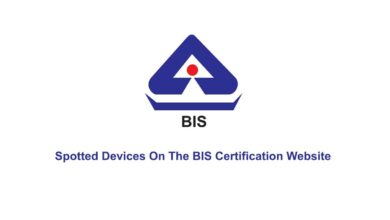 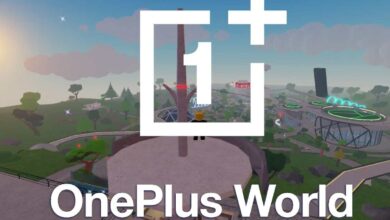