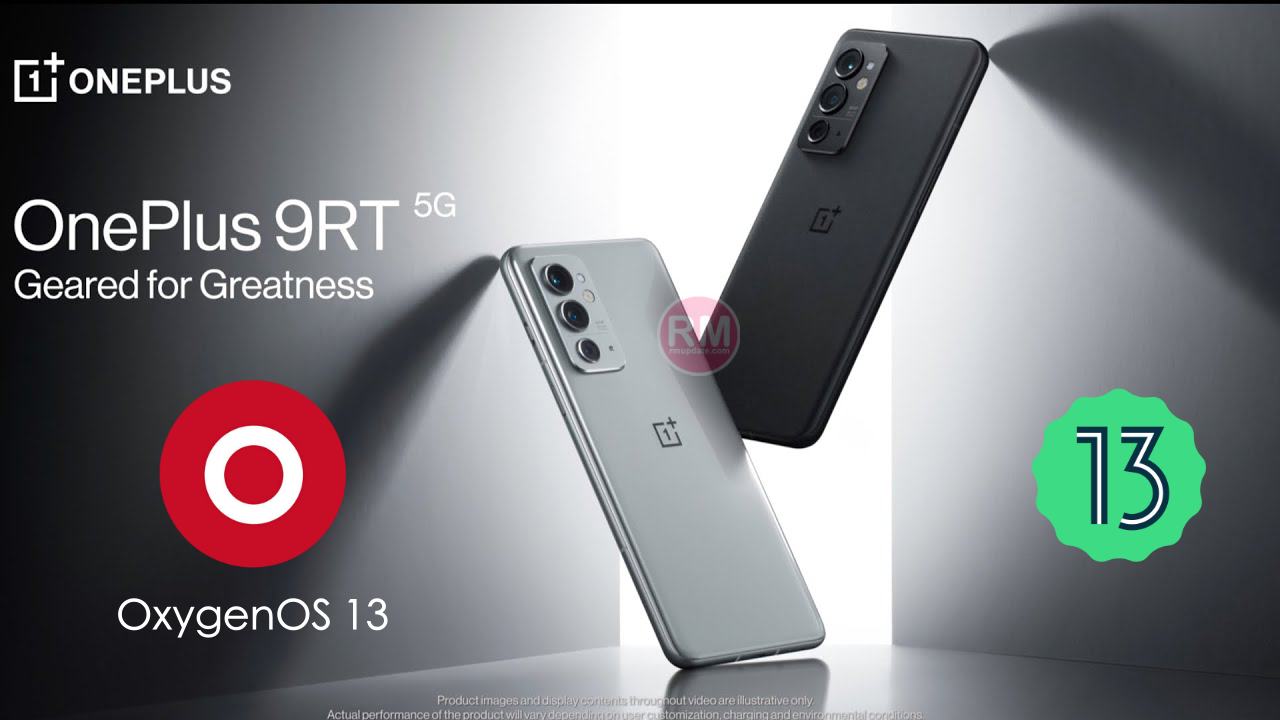 Android 13 is still a reality even in a beta version and for almost a month now we have been finding it on supported Google Pixel devices. OnePlus is also preparing to launch it on its smartphones including OnePlus 9RT.

For the OnePlus 9RT, the Chinese brand’s current reference models, it’s time to launch the OxygenOS 13 Closed Beta Test (CBT) program. However, the number of seats available is decidedly limited.

OnePlus users and fans of the brand are almost certainly aware of the two channels usually used for the release of updates – the Stable and the Open Beta – but next to these there is also a third: the Closed Beta Test channel is the most exclusive of all and the one to receive the latest news before any other, as long as you are willing to endure some inevitable extra bugs.

The device mentioned, namely the OnePlus 9RT, can get a taste of Android 13 with OxygenOS 13 right away. Clearly this is not the stable version or the Open Beta available publicly. OnePlus has just announced that it has opened the Closed Beta program in India. This aims to test the OxygenOS 13 on the three devices to resolve any critical issues for everyday use.

To do this, OnePlus will select 200 users with OnePlus 9RT interested in the Closed Beta Program to start testing. These will receive a private installation package, with which they will install OxygenOS 13 in preview. OnePlus reports that selected users will need to accept any bugs, communicate with the OnePlus team on Telegram to provide feedback, and sign a Non-Disclosure Agreement with the company not to disclose the information contained in the new build.

There are only three requirements to apply:

If you are interested in trying OxygenOS 13 in Closed Beta all you have to do is fill out the form available at this address and hope to be selected by OnePlus.