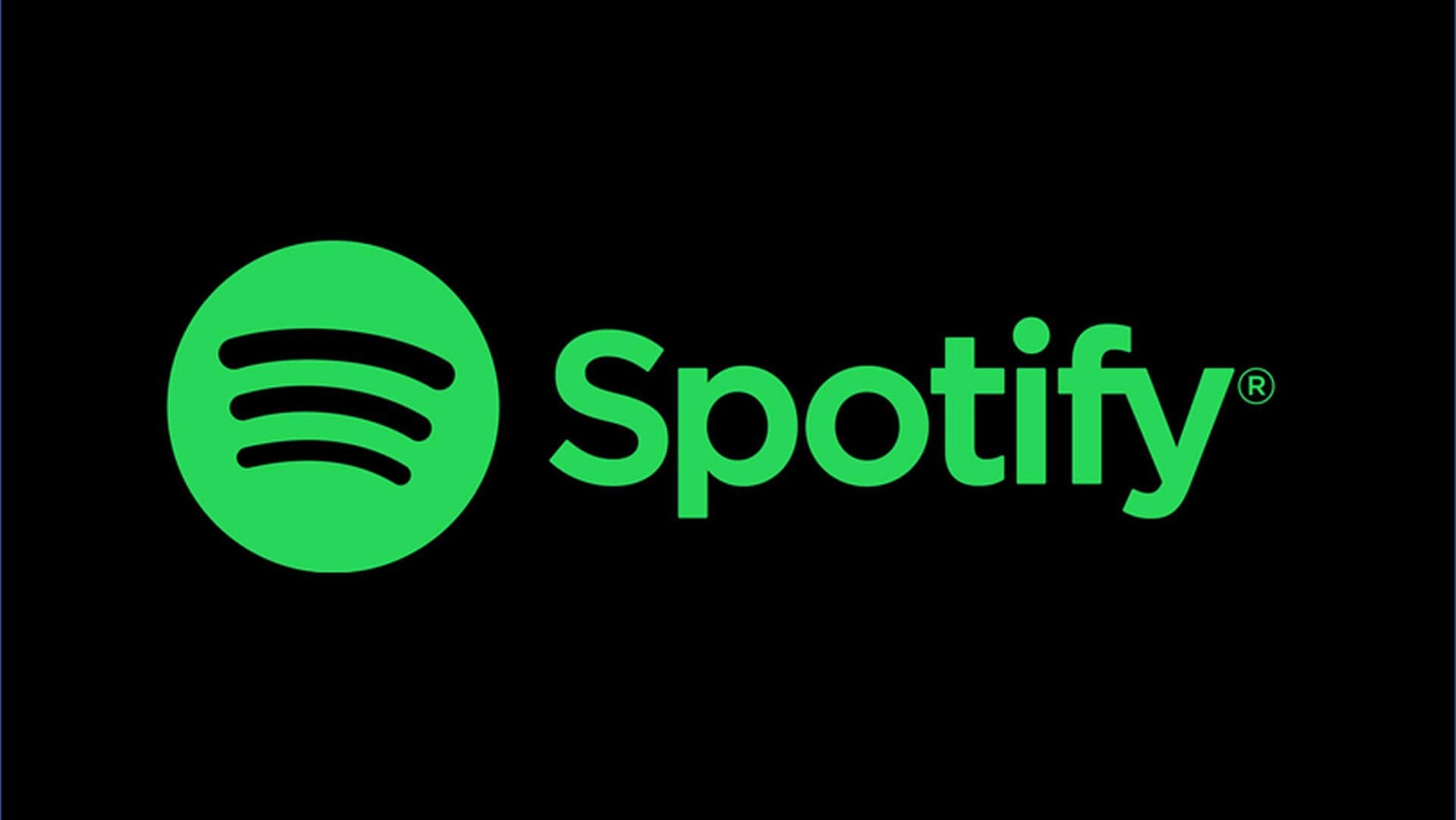 
Digital music streaming service app Spotify. Recently, tied up the partnership with Facebook to allow listeners to play music and podcasts directly from the social networks. By this Facebook is making it easier to never leave its app. And Spotify is undoubtedly the leader when it comes to music streaming.

Spotify to offer a mini player for the News Feed that will allow users to play music and podcasts from within Facebook. The interesting thing is users can listen to music while scrolling on Facebook. The user will have full control over playback options also.

For using this feature users will need to have the Spotify mobile app installed on their phone and a Spotify account for the mini-player to work. Users will be required to log in to Spotify the first time they use the mini-player, by tapping on Connect to continue.

The feature is available on both iOS and Android devices in 27 markets, including the US, at first. And also available to both free Spotify users and Premium subscribers. Only the difference is paid subscribers would be able to access full playback without advertisements and Free users will hear ads.