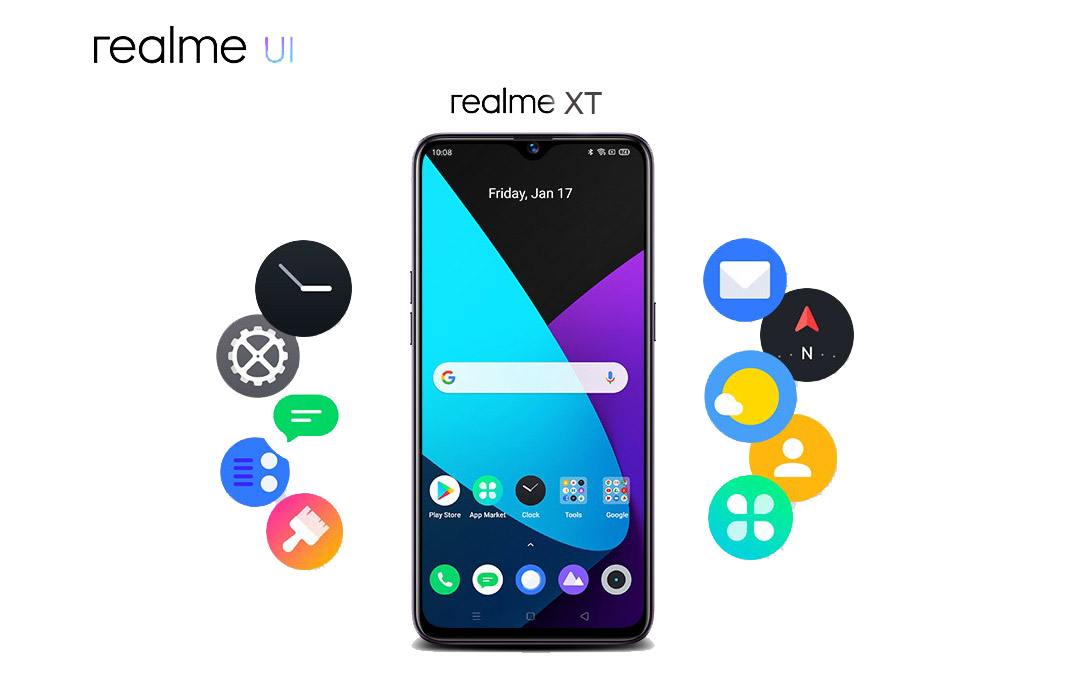 
Realme has also been rolling out Android 11 builds Realme UI 2.0 beta firmware to its eligible smartphones since September 2020. It starts from Realme X50 Pro 5G. However, unlike the former, the latter has delivered Stable updates for only a few handsets.

Recently Realme XT and Realme X smartphone series join the beta program in India and China. These were launched in the second half of 2019. Both smartphones debuted with ColorOS 6 based on Android 9.0 Pie. They were later updated to the first edition of Realme UI (Android 10).

After successfully registering for the Android 11 beta update program, the company has started rolling out the first beta of the Realme UI 2.0 update for the Realme XT and Realme X in India. The latest Realme UI 2.0 brings new UI and features to both smartphones, including three Dark Mode styles, Optimized Night Charging, Tone Tunes, and Sleep Capsule. Realme UI 2.0’s changelog is the same as before.

If you registered the Realme 2.0 beta, so you can check the software update, Just tap on the Settings menu > Software Update > If available for your region, tap on Download and Install.