A couple of days ago, Realme has released the stable Realme UI 2.0 stable update for Realme 7 in India with June 2021 security patch, currently, the update rolled out for limited users and will soon expand publicly.

The security patch is available via a new firmware update that carries a firmware version number RMX2151PU_11_A.91. The update is currently rolling out to Realme 7 users in India on Android 10.

How to use Game Space for better gaming performance: Realme UI 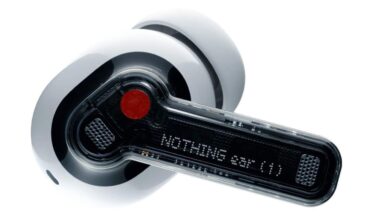