Gboard is now one of the greatest keyboard applications on Android, thanks to Google’s addition of a slew of new capabilities. Now, Gboard is said to be releasing a new feature that will make your language even more emotive, courtesy of a magic wand and some emoji.

Users have noticed (via 9to5Google) a wand icon that appears from time to time where the mic icon normally appears on Gboard. When you tap the wand, a succession of emojis related to your content will appear in your text area. According to 9to5, the “Emojify” tool in the Gboard would “include emojis within a phrase or replace all text with emojis,” according to a prior explanation.

However, while the feature does not appear to be generally accessible as of now (it hasn’t surfaced on any of our or 9to5’s devices), Android Police was able to enable it on a phone. Tapping the symbol once will generate a succession of emojis following your text, according to their application. Tapping it twice, on the other hand, will insert an emoji between your sentences.

It’s a fun feature for folks who like to use emoji, and it comes soon after Google launched customized stickers in Gboard. Of course, there’s Emoji Kitchen, which is a fun function for mixing and matching emojis.

It’s unclear how extensively this functionality is being rolled out since it doesn’t appear to be activated in any of our applications. It may only be a matter of time before it becomes available to more people. Until then, you’ll have to manually enter your emoji.

ALSO READ: Google is reportedly working on the upcoming ‘Tuscany’ face unlock feature for the Pixel 6 series that might arrive by the next feature drop

Samsung rolled out March 2022 security patch for Galaxy A52 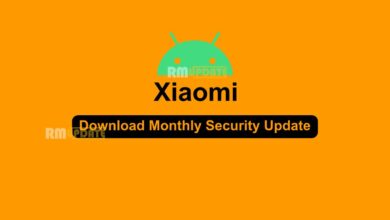 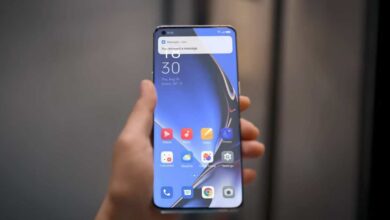 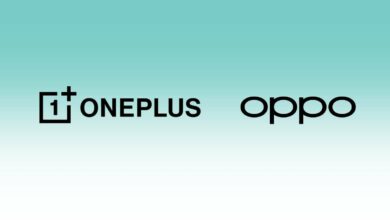 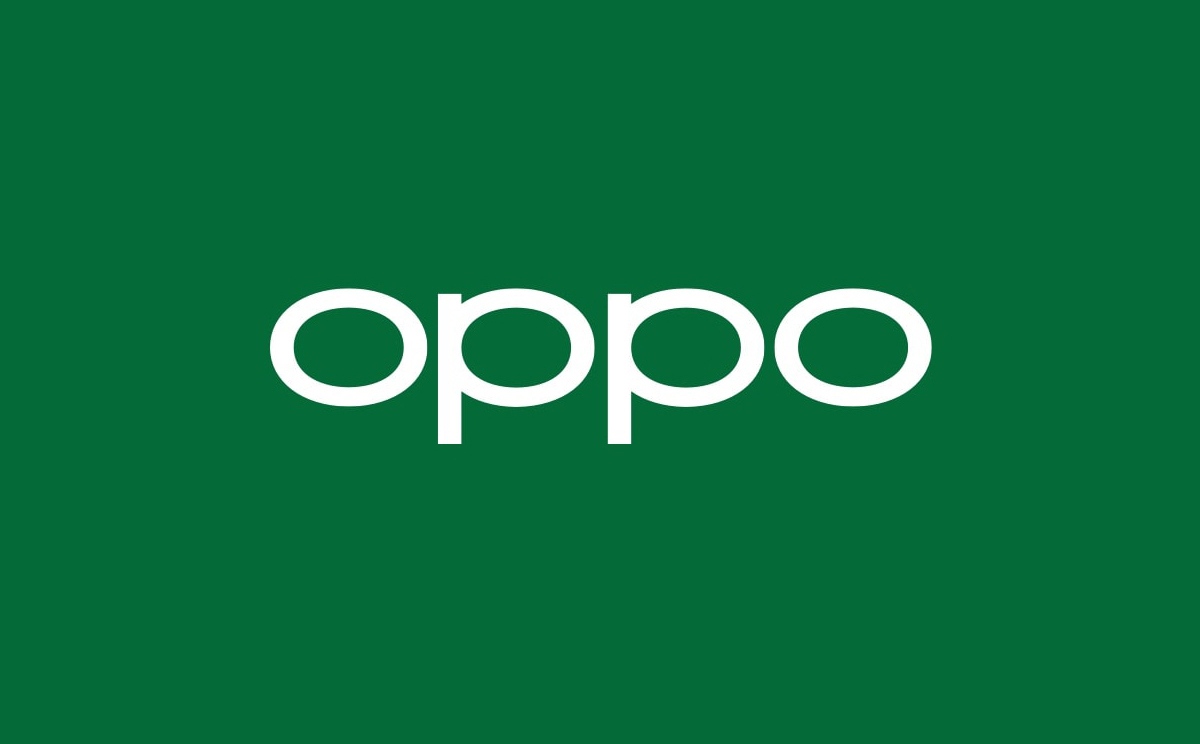