When we talk about the premium phones in the mid-segment, the very first name that comes to our mind is OnePlus. For information, In the year 2013, Pete Lau and Carl Pei founded OnePlus and ever since then, OnePlus has been drastically growing day by day and has become a leading brand known for its attractive designs and high-end configurations for its flagship phones.

Over the last few months, Android 13 has created so much buzz around the global market, although it is in the beta program, and the stable version is yet to come. The Beta 4 is already being completed, and now we can expect the stable in the coming few days.

Why is Android 13 so special and so much talk?

Android 13 is a successor of Android 12, released in 2021. It comes with many new features like notification permission, themed app icons, per-app language support, Redefined colour with HDR video, Revamped clipboard presentation support and many more in the line. This makes Android 13 more exciting.

Since then, OnePlus also started improving and implementing things according to Android 13 for its OxygenOS. Currently, many devices are running on OxygenOS 12 based on Android 12. Like 9 series, Nord series, 8 series etc. Read more How To Get Dynamic Island Feature In OnePlus Devices [Download APK]

After the much-hyped, many OnePlus users are also waiting for the update and want to know when they will receive an update.

First of all, we want to tell you that till now, no official date is announced for the release of Android 13, and after the official release, it said when OnePlus phones would release the update. Read more OnePlus 8 Series and 9R Series Get ColorOS 13/Android 13 Public Beta Update

But we can surely tell you which series of smartphones will not get updated as per the policy of OnePlus.

According to the policy, if the devices which have received all the three major updates and activated on the Android 9 version are supposed to get updates till Android 10, 11 & 12, respectively, are not eligible for receiving updates further.

There are several device list given below which are not eligible for Android 13: OnePlus OxygenOS Beta Program: Everything You Need To Know 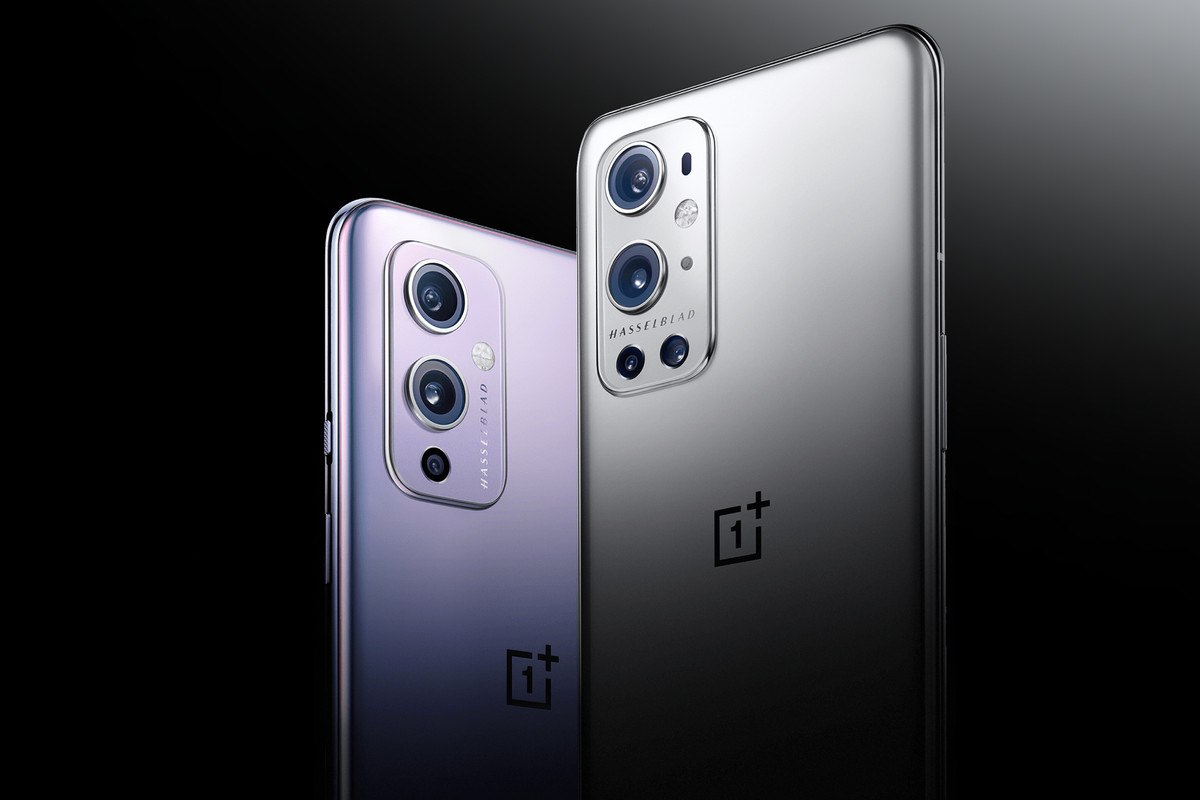 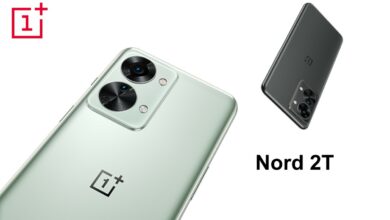