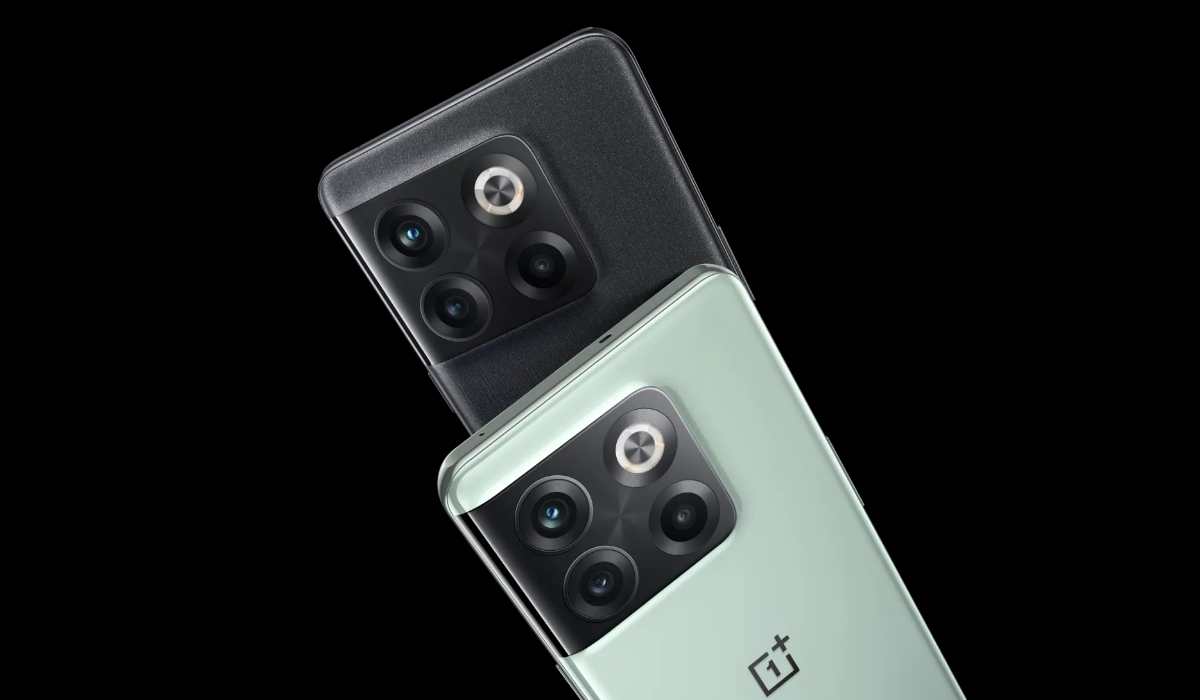 OnePlus latest flagship smartphone, the OnePlus 10T, was launched in August 2022. It even features the OxygenOS 12.1 software installation out of the box with the most powerful hardware. Recently, the Chinese tech giant has released the stable Android 13-based OxygenOS 13 update.

This latest OxygenOS 13 software update brings many new features and customization options, and improvements as compared to the previous version. However, some users on the OnePlus community, as well as some social media platforms, reported that they are facing some calling issues on the OnePlus 10T device.

Recently, OnePlus 10T users have been facing a calling issue after the OxygenOS 13 update, which has caused a lot of trouble to the users as calling is the main component of any smartphone’s functioning.

To Fix The Calling Issues:

If your problems are not resolved, share them with the company so that they are aware of such issues and try to solve them. You just kept on checking for the update through the System update with the Settings app on your OnePlus smartphone.