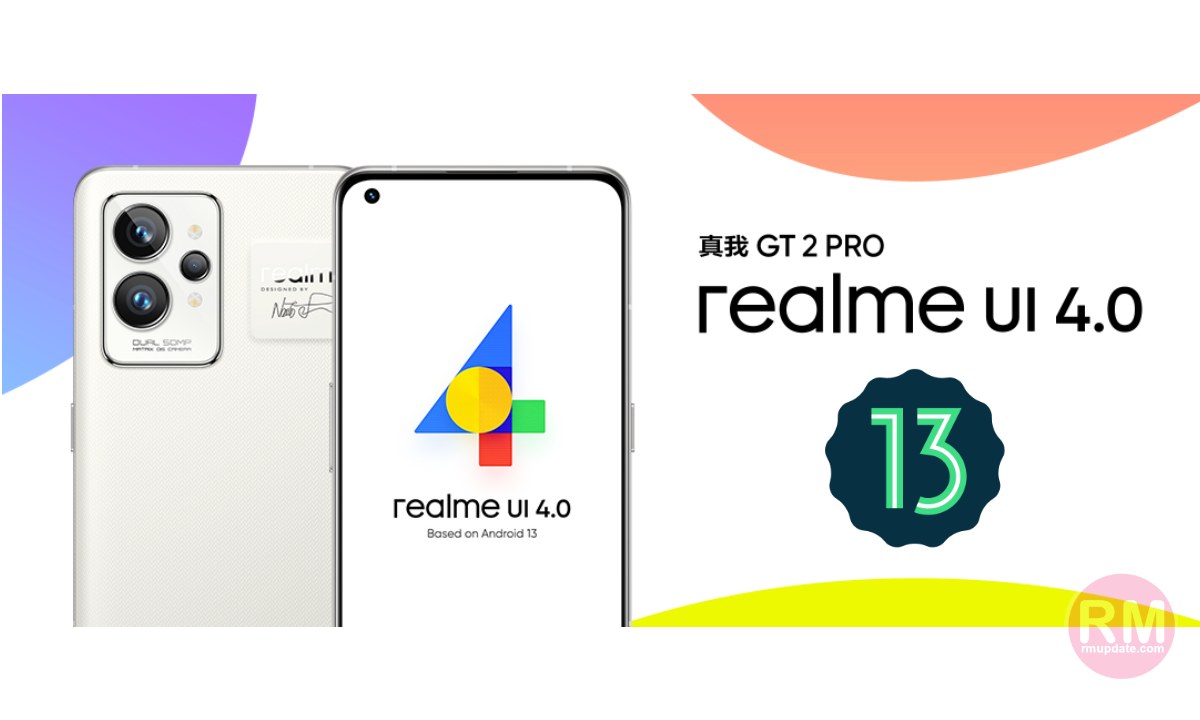 Realme is rapidly rolling out the security patch update for its eligible smartphones, but at the same time, some of its flagship smartphones are still struggling for the January 2023 update. Realme GT 2 and Realme GT 2 Pro are the flagship range smartphones and both have already received the latest Android 13 update based on Realme UI.

If we talk about the other details of both the phones, then Realme GT 2 Pro and GT 2 were released on the same date in January 2022. Surprisingly, both phones came out of the box with Android 12-based Realme UI.

We have made this article in which we will only focus on Realme GT 2 Series smartphones and their update so that you may be aware of the latest update for the phones and can update regularly and use the phone seamlessly.

Interestingly, We will give you an updated information record about all devices of the Realme GT 2 Series. So without any doubt you can save a link or bookmark it for future updates.

Airtel Expanded The 5G Services In India: Check If Your City Is On The List