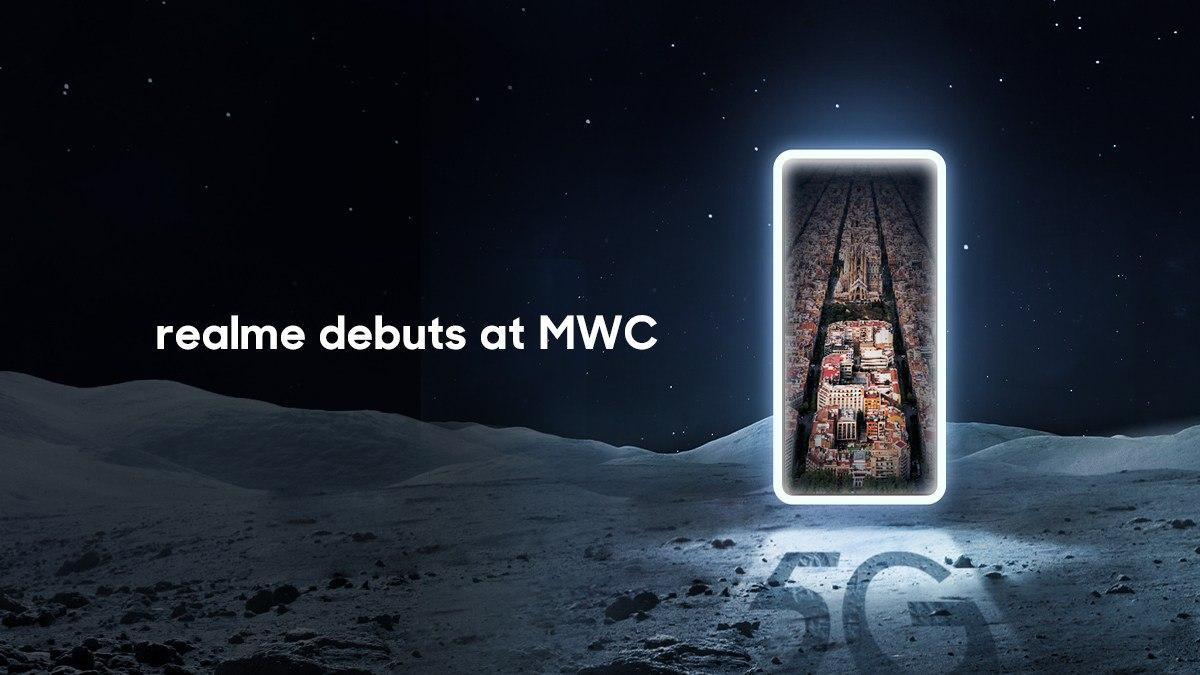 
Today Realme officially announced that Realme 5G debuts at MWC 2020. Realme Community poster shows Realme 5G coming soon. Realme is also coming in this 5G era, which is a very good thing for Realme fans. As you know, Realme tweeted a few days ago that its global event is going and that it will be in Barcelona on February 24.

Previously, according to the Madhav Sheth, Realme is also developing some IoT (Internet of Things) products, some of which will be officially launched in early 2020. In addition, he also said that realme will not be a mobile phone brand, it will become a technology lifestyle brand. Our philosophy is simple, we will launch IoT products; in addition, realme will launch products that help and benefit users. 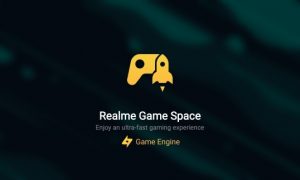