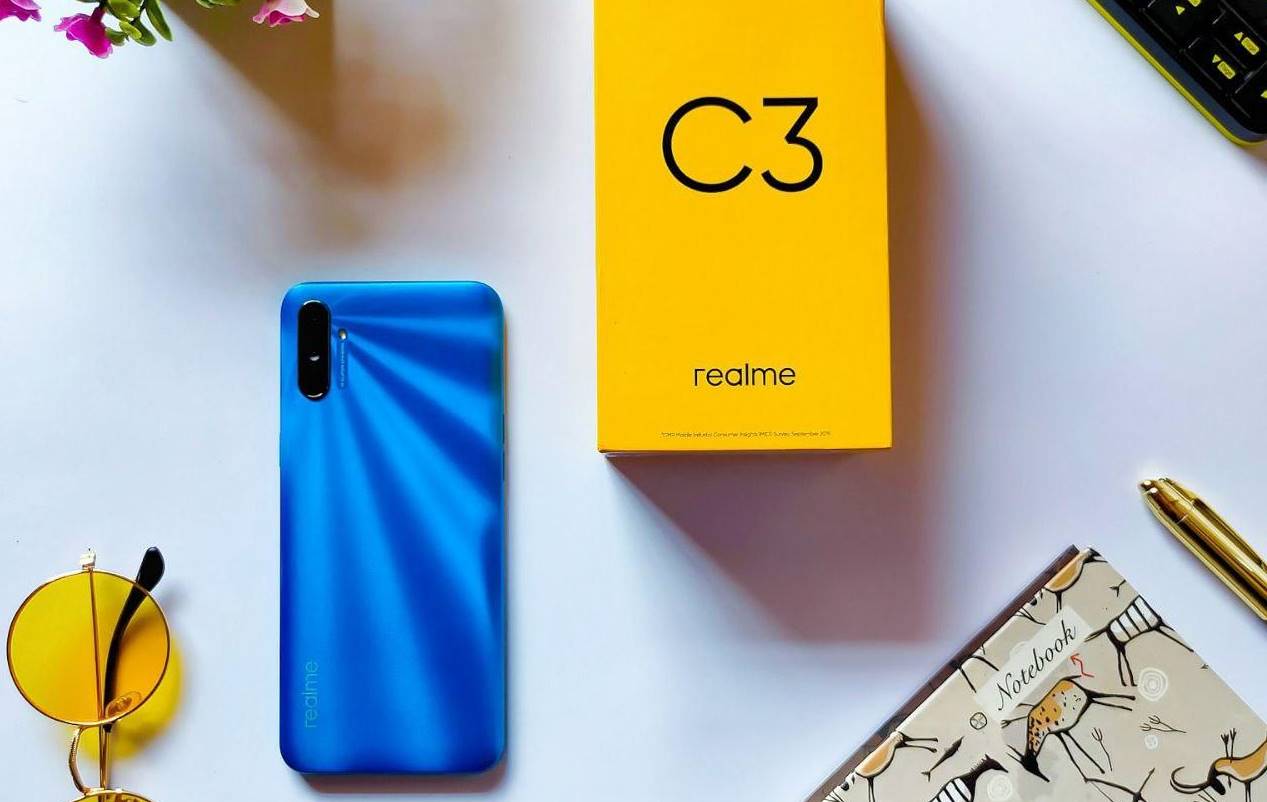 
Realme recently launched it one more budget smartphone Realme C3 with good specification on aggressive price. The Realme C3 sports the new MediaTek Helio G70 SoC, which is an octa-core processor clocked at 2.0 GHz. The C3 is offered in two variants – the base variant sports 3+32GB of storage while the higher one has 4+64GB of storage. If you are planning to buy Realme C3 for PUBG so here is the full review of its performance.

We were expecting an average performance from the Realme C3 considering Realme C1 and Realme C2 and also it is a budget smartphone. However, the device is delivering good performance at this price range. We did not notice any lag while scrolling through the menus and while multitasking.

Realme C3 runs RealmeUI V1.0 which is based on Android 10. This is the first smartphone from the company to ship with Android 10 out of the box in India.

To test this new processor, we ran our usual set of benchmarks on the device. Surprisingly the Realme C3 managed to score 192,187 in AnTuTu which is higher than the scores of the much more expensive smartphone.

We played PUBG Mobile on the Realme C3 and it defaulted to the High preset with graphics set to HD and frame rate set to High. We did notice occasional stutter at these settings and the game worked better when we turned them down.

This phone packs in a big 5,000mAh battery which delivered excellent battery life. Which is also good if you play game for a long time.